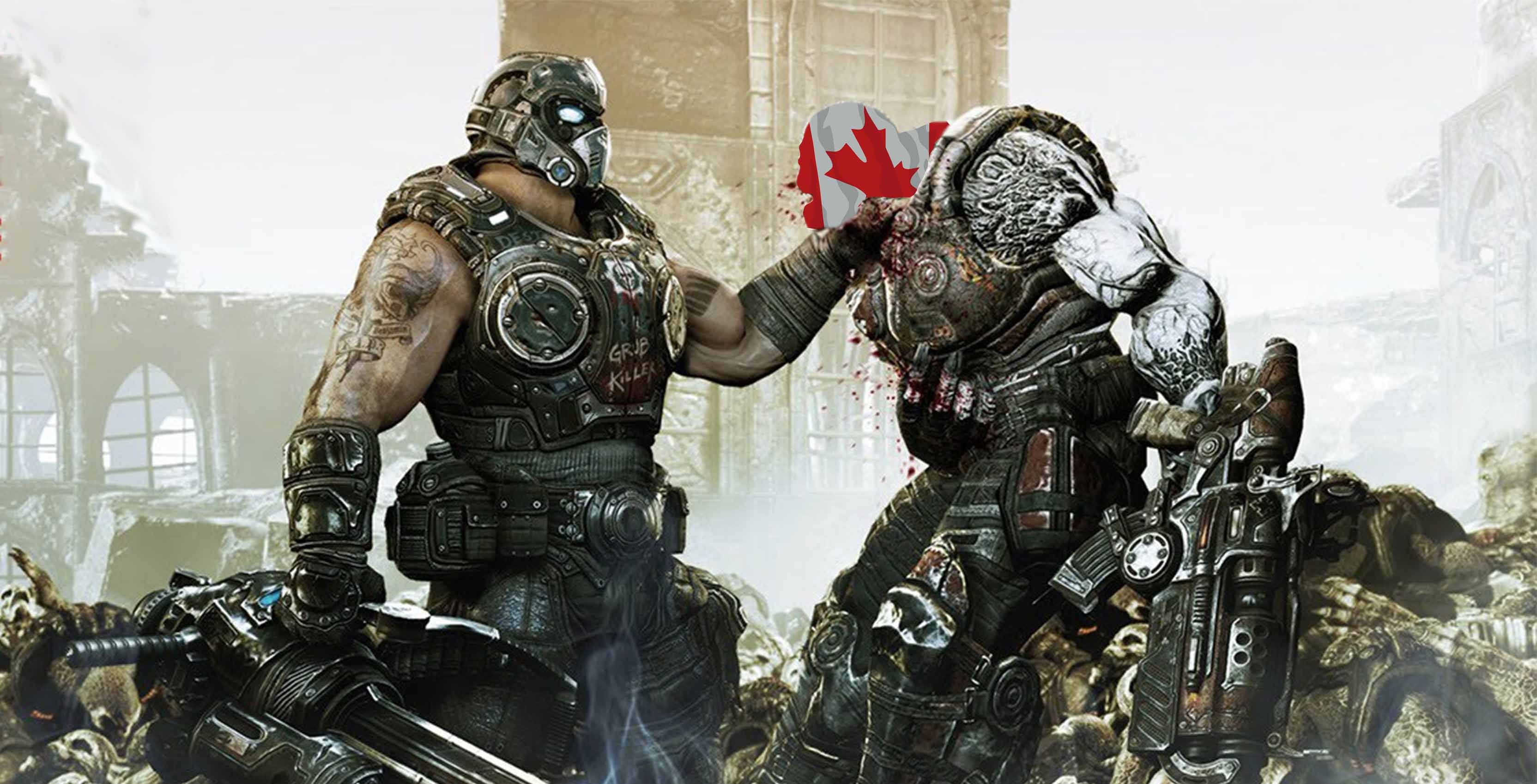 Following the lead of competitor Sony, Microsoft will increase the cost of Xbox Live, its online console gaming service, in Canada.

Microsoft announced the price hike in an email sent to subscribers.

“After carefully evaluating the currency changes within Canada, and with the understanding that our offerings always provide a balance of service and value for our customers, we will be adjusting the price of our Xbox Live Gold subscriptions,” said the company.

According to Microsoft, Xbox One and Xbox 360 owners whose subscription is scheduled to renew before the 28th will be charged the current $59.99 price.

Besides allowing Xbox One owners to play select games online, Xbox Live grants subscribers access to special discounts on games and media, as well as a number of free games each month.