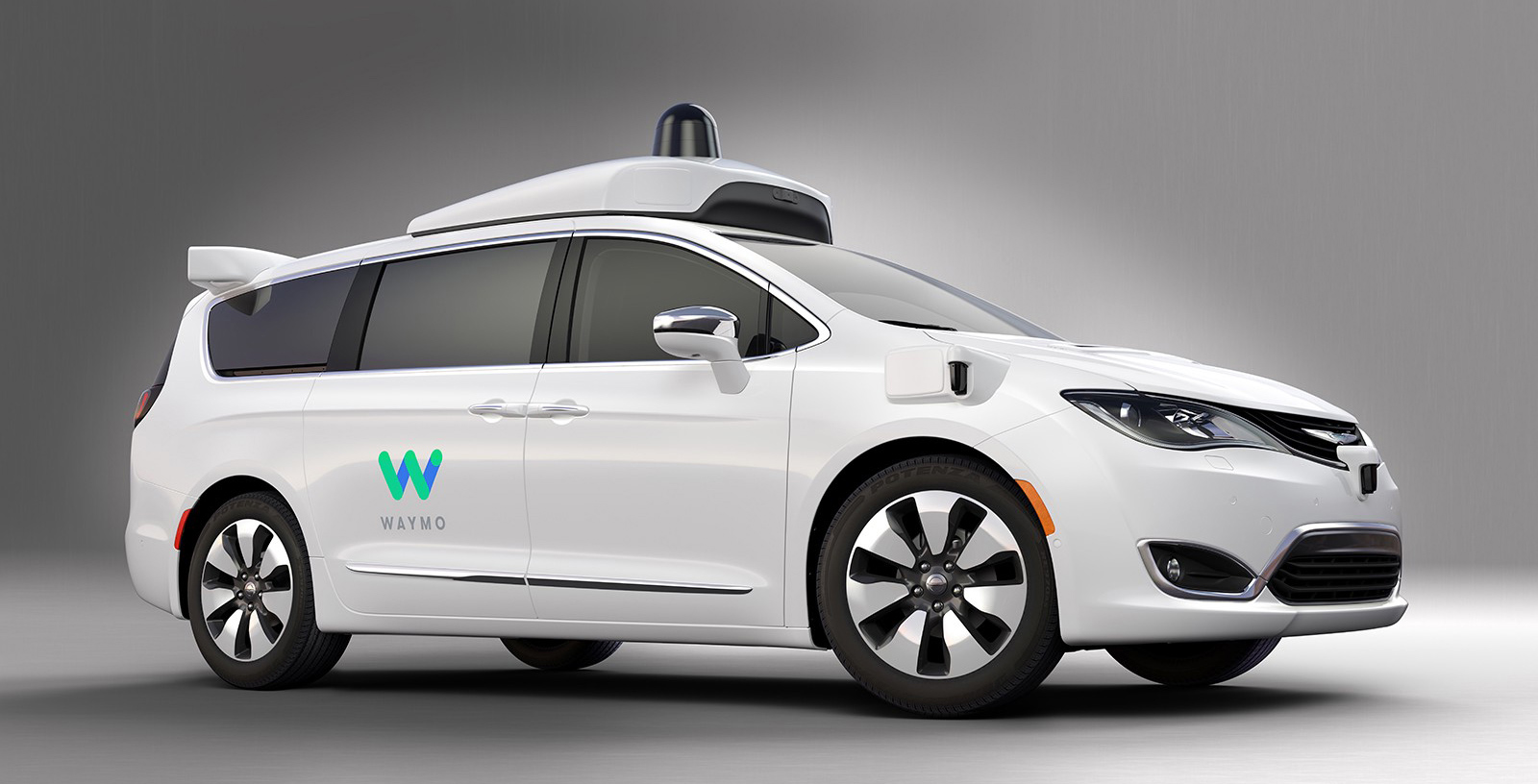 Transport Canada announced recently that it will evaluate the safety of driverless cars as three test vehicles touch down on Ontario roads as part of a new pilot program.

The documents obtained suggest that Transport Canada is concerned about drivers putting too much faith in their vehicle’s autopilot features. Transport Minister Marc Garneau was reportedly briefed on the issue shortly after taking his cabinet post.

“However, among other issues, these vehicle technologies introduce numerous human factors challenges such as user comprehension of complex functionality, awareness of automation modes and transfer of control between driver and system,” the documents continued.

While driverless cars are still a while away, Canada has taken several steps towards preparing for their arrival.

In addition to GM Canada’s commitment to hire 1000 engineers in Canada to work towards the development of connected, electric and autonomous cars, the province of Ontario has approved three self-driving test vehicles to participate in a pilot program on provincial streets.

This action launched a 10-year initiative to test driverless cars against Canada’s occasionally difficult weather conditions. In addition however, autonomous vehicles have also taken their place on the world stage.

This past November, three groups including The University of Waterloo’s Centre for Automotive Research, Erwin Hymer Group and BlackBerry QNX were approved to test driverless cars on Ontario roads.