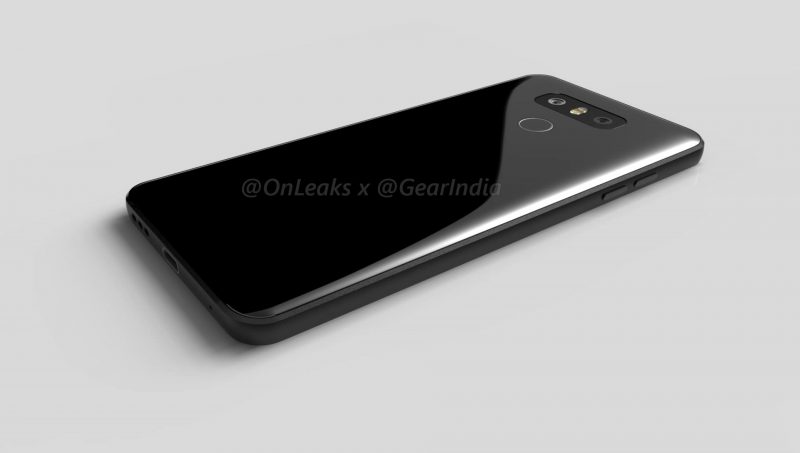 LG will release its 2017 flagship smartphone, the LG G6, in its home country of South Korea on March 11th, according to a new report.

The news comes courtesy of ETnews, a tech-focused publication based out of Seoul. The website says LG will reveal the device in Barcelona on Feburary 26th, one day before the official start of Mobile World Congress. ETnews doesn’t mention a specific global launch date but estimates that the device will be available in countries outside of South Korea within weeks of its domestic launch.

LG hopes to convince consumers eyeing Samsung’s upcoming Galaxy S8 smartphone, which could come out as late as mid-April, to jump ship by releasing its new flagship phone early.

Following weak sales of the G5, the G6 is expected to drop its predecessor’s modular form factor, instead focusing on high-end internal components and a new design.

OnePlus sends out invites for behind doors ‘Reimagine’ event at MWC