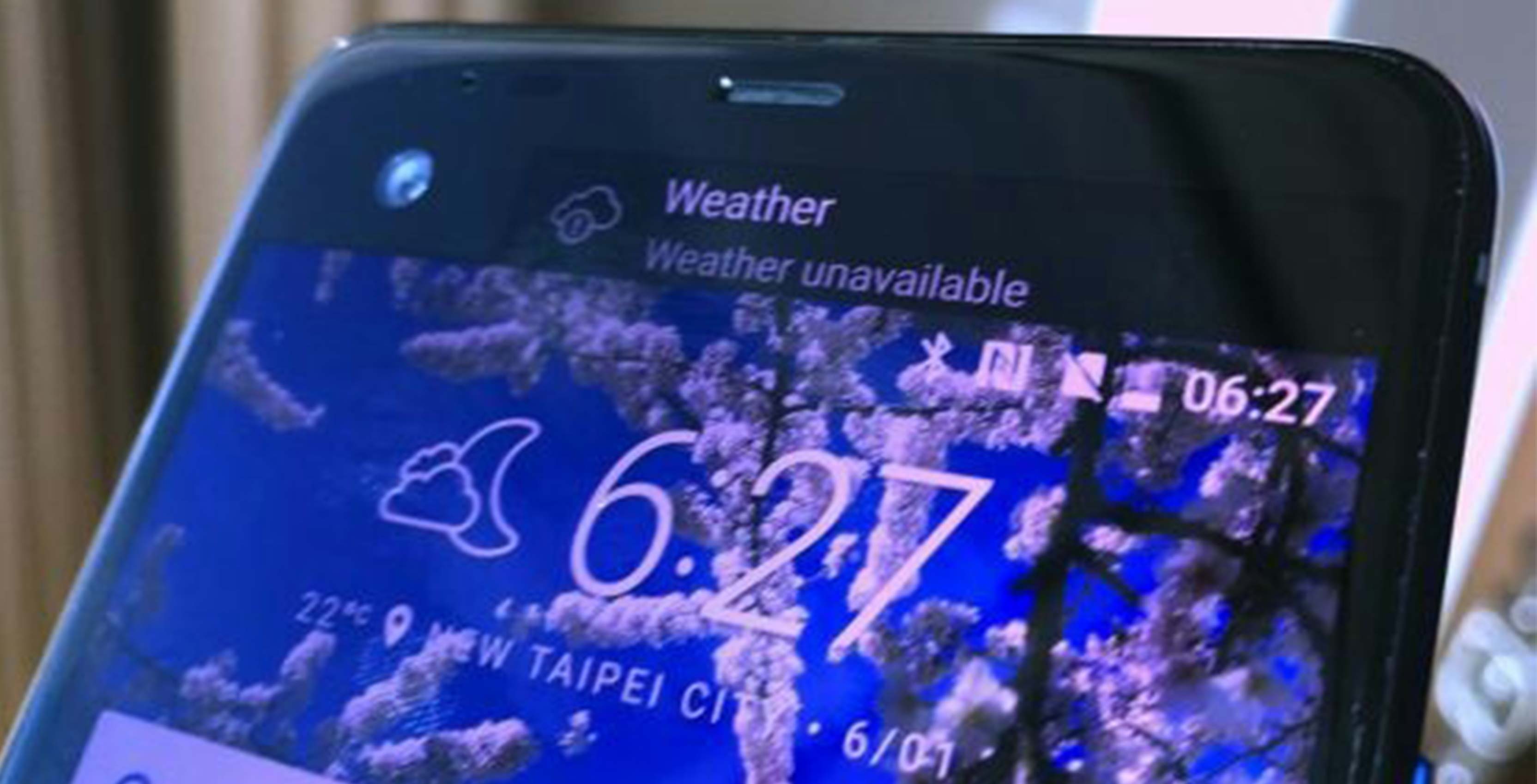 Images of a new and as-yet unannounced HTC device — seemingly code named the ‘Ocean Note’ — have leaked via Chinese social platform Weibo, revealing two intriguing design elements: a glass back and a secondary always-on screen that looks cloned from the LG V10/V20. 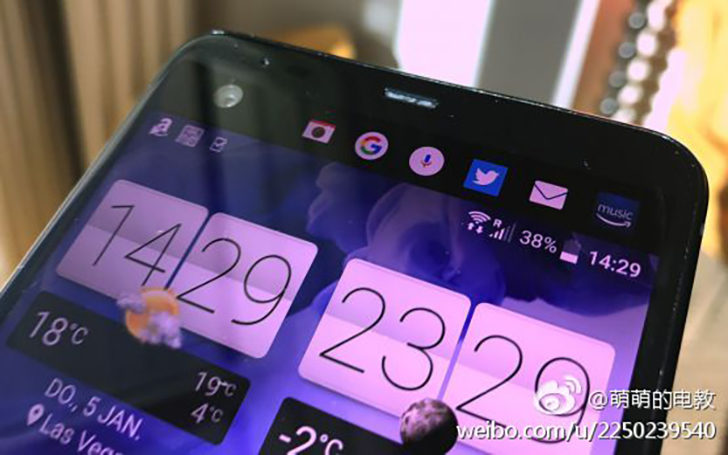 The photos also show a protruding camera bump and four colour options ranging from dark blue to what appears to be pink. The pictures are recent, Android Police points out, with one home screen showing January 5th and the location Las Vegas, indicating it was brought to CES 2017. Another’s reads January 6th and New Taipei City. 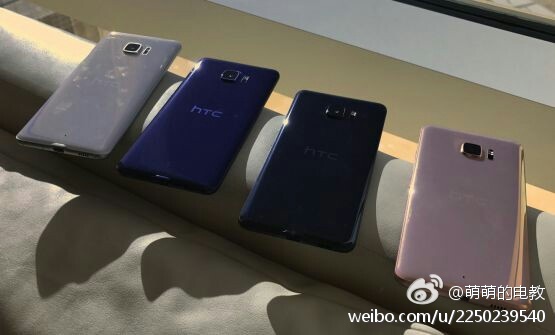 Additionally, while it’s difficult to make out, the handset seems to lack a headphone jack. 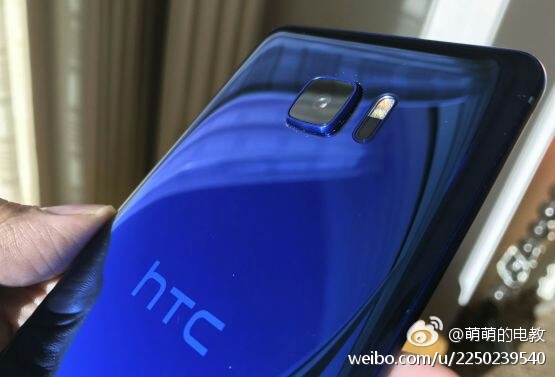 Previously rumoured specs for the Ocean Note include a 6-inch display, Snapdragon 835 processor and 4GB of RAM. 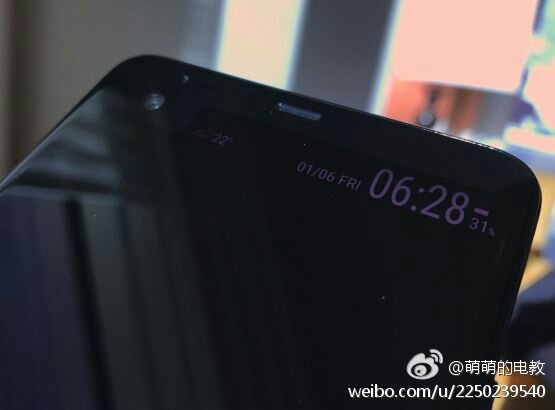 The smartphone will likely be unveiled on January 12th at HTC’s ‘For U’ event, which can be livestreamed at 3am ET via the company’s website.