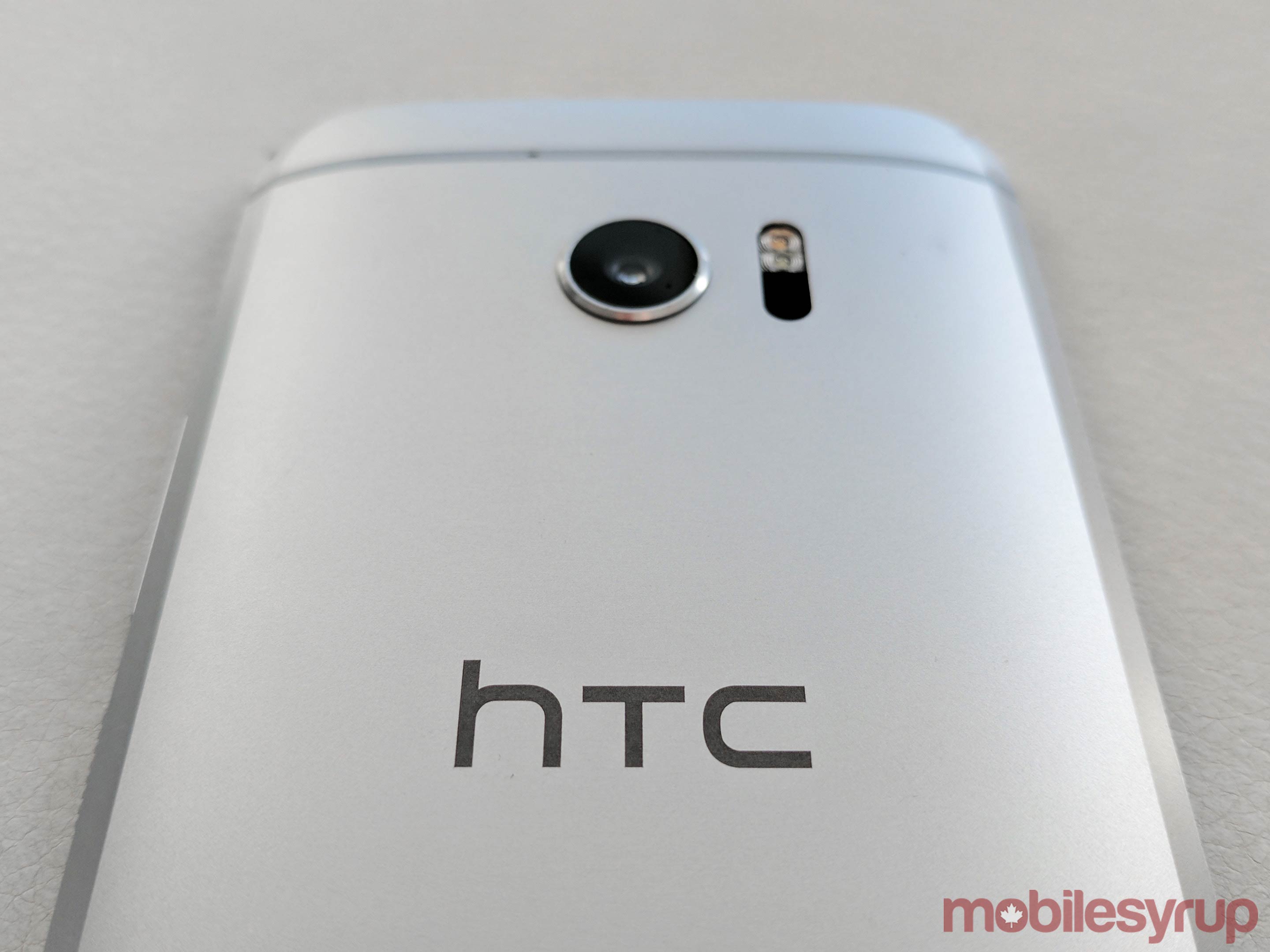 HTC is set to launch three new smartphones in the first quarter of 2017, according to a report from Taiwanese news site ePrice.

The article suggests that the models to be debuted are from the flagship Ocean, One and Desire series and that at least one will be unveiled at the January 12th ‘For U’ event that the company recently announced — likely the Ocean device, which might replace HTC’s formerly numbered flagships.

Though something may be lost in translation, the leak states that it will be the ‘Ocean Note,’ combining the series name with a descriptor typically reserved for Samsung’s phablet devices — indicating that the company will debut a plus-sized variant of its new flagship, not the successor to the HTC 10 itself.

Mobile tipster @Llabtoofer previously stated that the new flagship series would come in three variants: the Ocean Master, Ocean Note and Ocean Note, while leaker Evan Blass has posted a sizzle reel of the Ocean series.

More cool HTC stuff here (including the tablet that launched @evleaks): https://t.co/S3WaZkeog9
Check it out before it gets pulled! pic.twitter.com/YJwmZb0Sje

The other two devices mentioned in the article are the HTC One X10, which is rumoured to feature MediaTek’s Helio P10 processor, 3GB of RAM and a 13-megapixel camera with a 5.5-inch 1080p display and the potential successor to the Desire 828.

Neither device is likely to make its way to Canada, considering both predecessors failed to become available in the country.