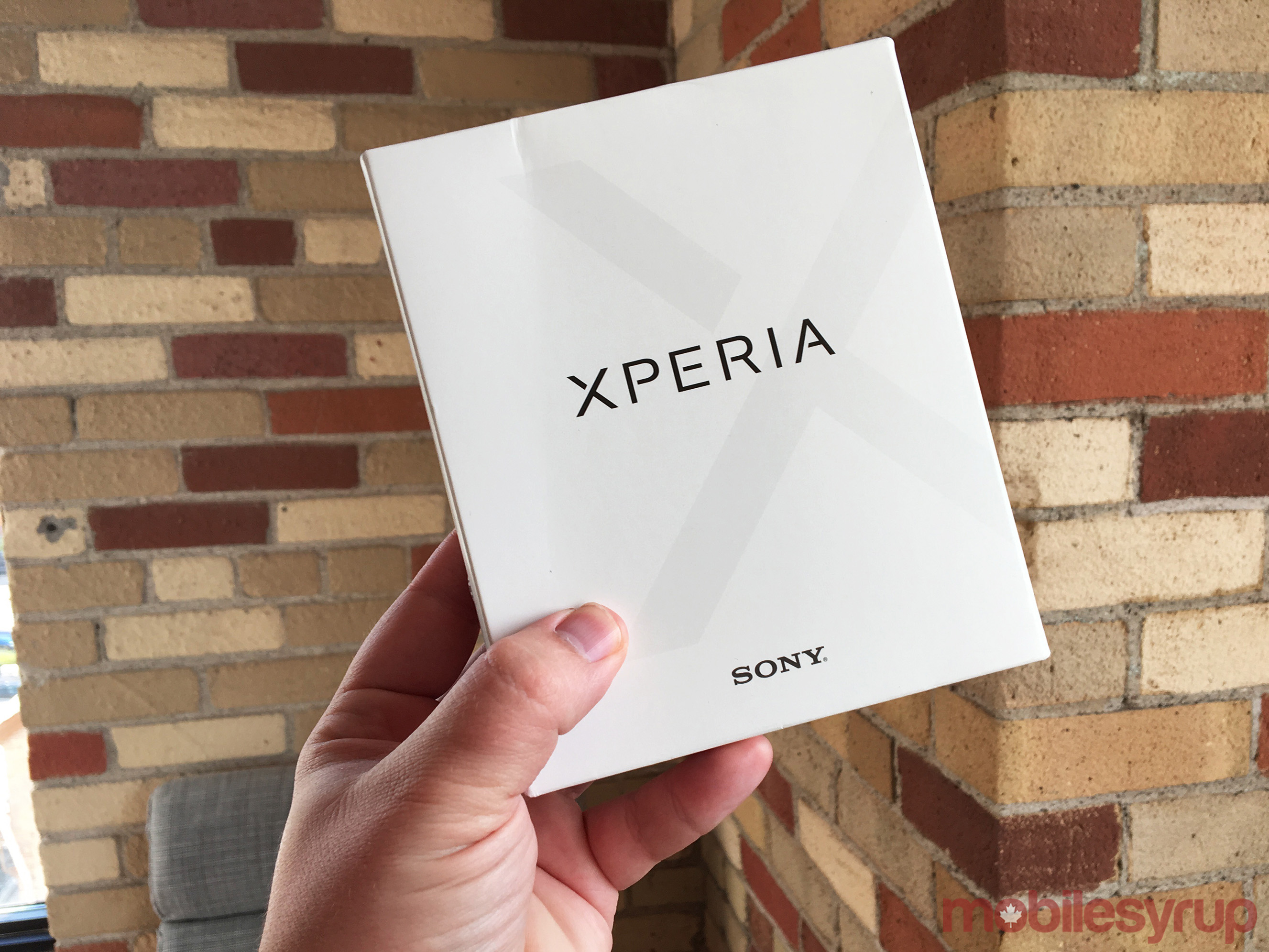 Update: It seems the holidays brings deeper price cuts for the Sony Xperia XA on Amazon it’s been dropped by a further 18% to $299 unlocked.
If you’ve ever wanted to buy the Sony Xperia XA now is your chance as the company has taken a new route to selling its products — Amazon Canada.

The cost is comparable to what the carriers are selling it for in Canada. For example, Virgin Mobile is offering this Android-powered device on a month-to-month for $350. However, Sony is selling this unlocked in Graphite Black for $330 CAD. 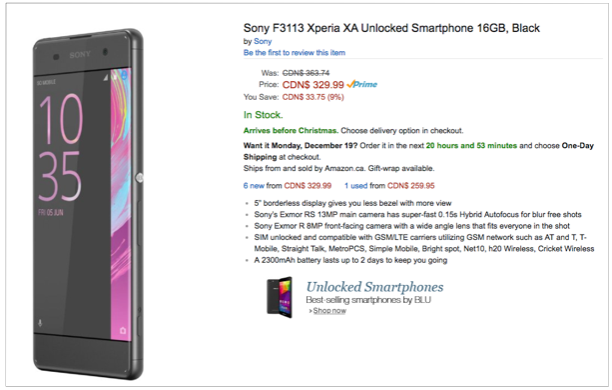 Something to certainly consider.