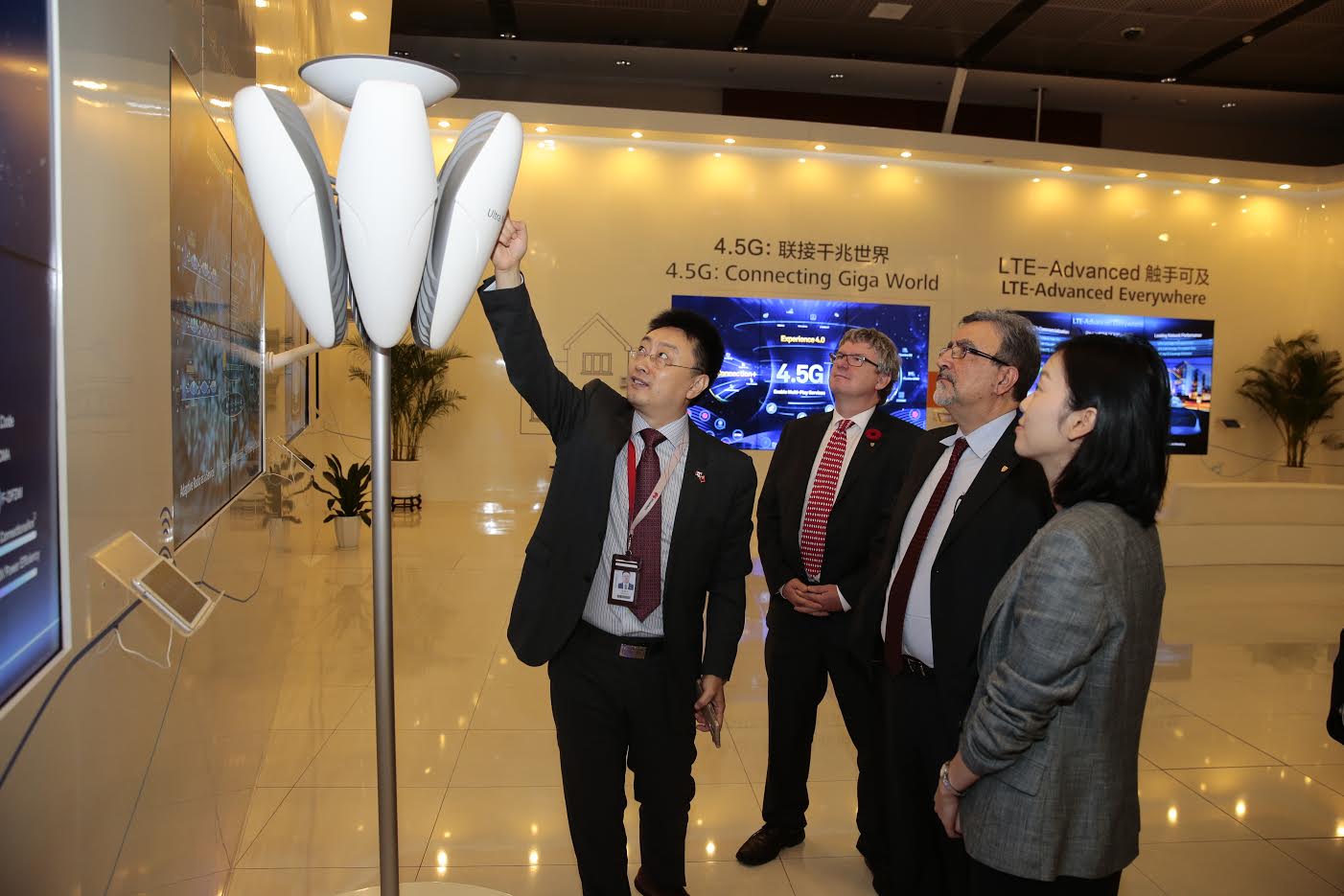 Chinese mobile manufacturer Huawei has announced a new partnership with the University of Waterloo that builds on the OEM’s longstanding investment in research and development in Canada.

With this partnership, the company states that it plans to invest $3 million CAD in research projects with the university over the next three years, focusing particularly on a number of ongoing 5G-related projects. For those unfamiliar, 5G is the next generation of wireless network technology, designed to bring significantly faster data speeds and utra-low latency (between 100 and 1000mbps).

The two organizations also note that the agreement establishes a framework for projects in a wide range of initiatives including cloud computing, next generation communications, data management and data analytics.

The announcement came during a visit made by the University of Waterloo’s president and vice-chancellor Feridun Hamdullahpur to the company’s global headquarters in Shenzhen, China.

“This is an exciting day for Huawei’s R&D collaborations as we join together with the University of Waterloo” said Sean Yang, President Huawei Canada.

“The University of Waterloo is one of the world’s leading research institutions, and this partnership reflects our long-term commitment to Canada, and the thriving ICT ecosystem in the Waterloo Region.”

The University of Waterloo is far from Huawei’s only Canadian investment. The company has long supported 5G research in Canada with additional presence in Markham, Calgary, Edmonton, Vancouver, Ottawa and Montreal. Most recently, in March 2016, Huawei Canada announced a five-year $500 million dollar plan to accelerate investment and job creation in 5G-related research activities in partnership with the province of Ontario.