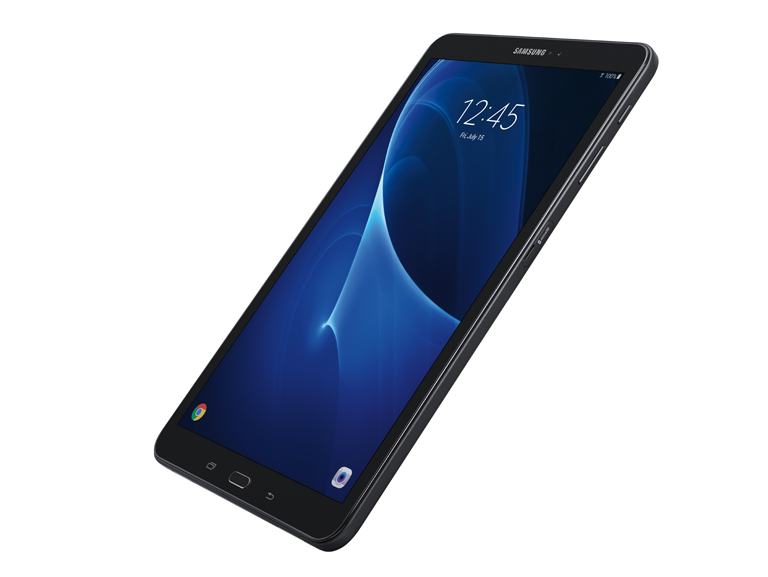 The device’s large 10.1-inch 1920 x 1200 HD display is accompanied by a non-removable 7,300 mAh Li-ion battery that Samsung promises will provide up to 13 hours of continuous video playback, giving it an edge for media consumption. 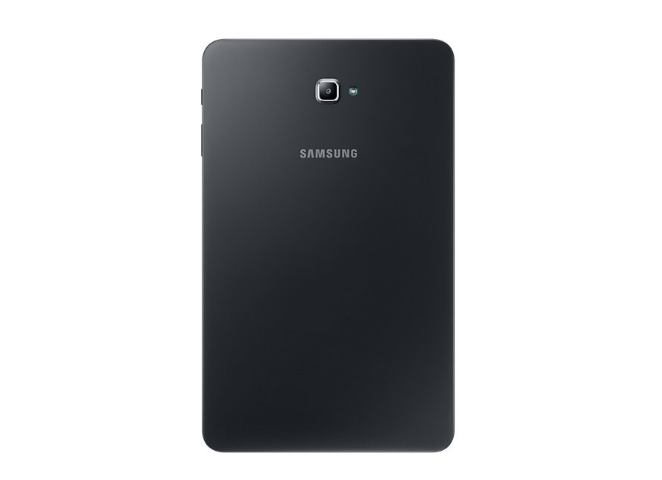 The tablet features an Exynos 7870 octa-core (1.6GHz) processor, 2GB of RAM and 16GB of internal storage — which can be expanded by up 200GB via a microSD card. The tablet comes pre-installed with Android 6.0 Marshmallow.

As for camera hardware, it stocks an 8 megapixel f/1.9 rear shooter capable of 1080p video capture, and a 2-megapixel f/2.2 front-facing camera.

While the tablet is listed as available on Samsung Canada’s website in black and white, it appears the page is still in the midst of being updated, as the tab for online purchasing reads “product not found,” and there are no retailers listed on the map.

MobileSyrup has reached out Samsung Canada for clarification on retailers where the device might be found, and asked whether Canada might see an LTE version of the device in the future.