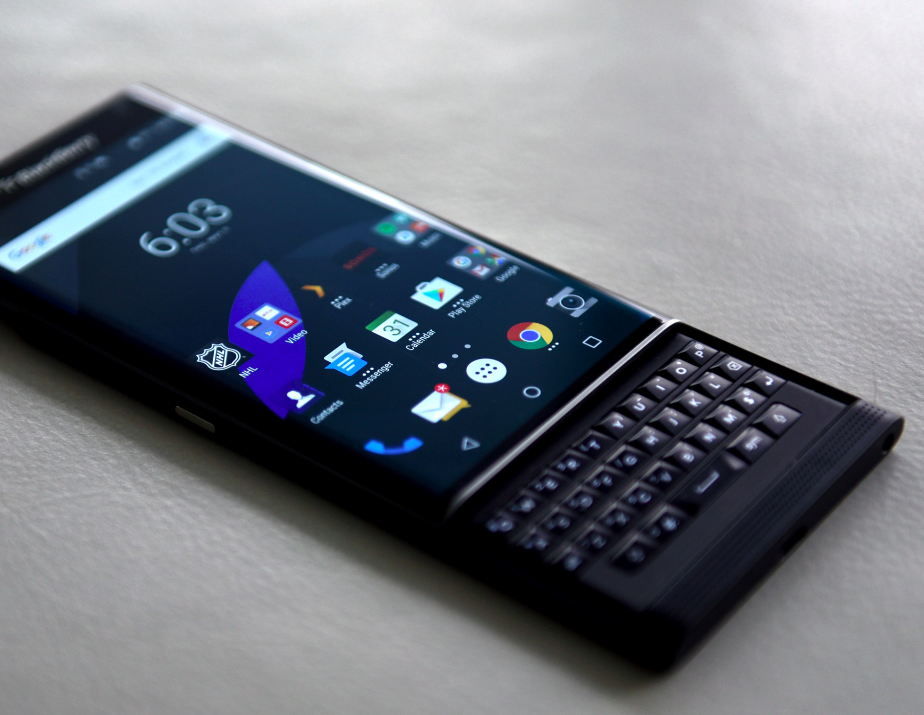 Update: It seems the Father’s Day promotion has been extended past June 20th in Canada. The Priv, BlackBerry’s first Android device, has continued its discounted deal for an undetermined time. The cost of the unlocked Priv is now $749 unlocked. — IH

It’s the day BlackBerry faithfuls have been waiting for since the Priv was first announced late last year. After numerous promotions in which it didn’t see its price discounted, BlackBerry’s first Android smartphone is finally on sale.

In honour of Father’s Day, starting today and going on until 11:59 PM PST on June 20, the BlackBerry Priv is $150 dollars off on the ShopBlackBerry website, making it $749 unlocked.

While still on the expensive side, the Priv is certainly one of the more compelling phones the Waterloo-based company has released in recent years. In April, the smartphone was updated to Android Marshmallow.

Visit ShopBlackBerry to take advantage of the deal.