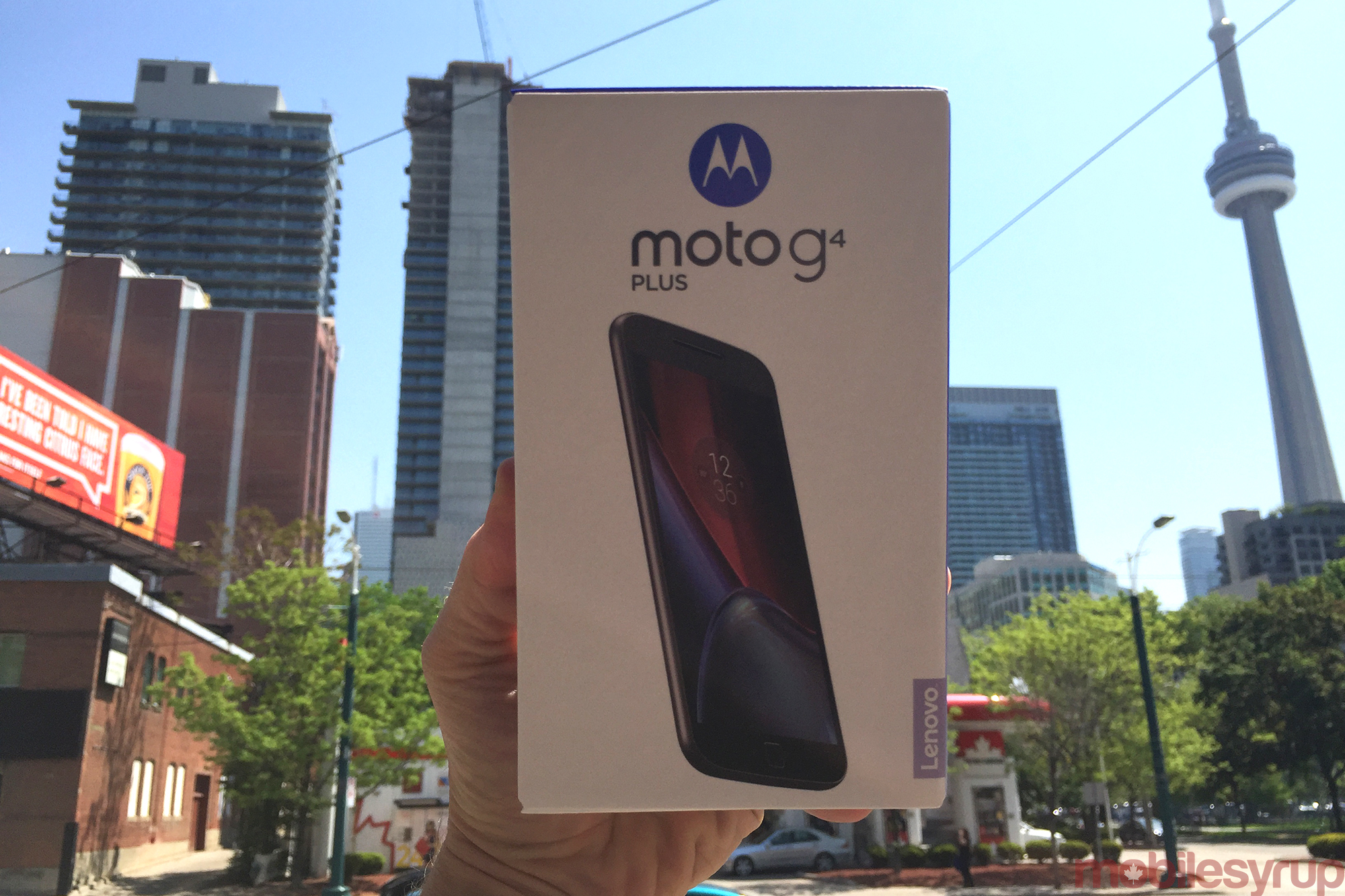 Update: We have announced a winner in our recent Lenovo Moto G4 Plus contest! Congrats to Jeanie! No worries if this is not you as we’ll have more contest coming up shortly!

\
Lenovo officially announced the Moto G4 Plus and Moto G4 Play last week and both devices are en route to Canada this summer.

The 5.5-inch Moto G4 Plus will be available through Virgin, Koodo, Telus, Rogers, Wind Mobile and SaskTel for around $400 no-term. Unfortunately, we don’t have details of the launch date or carrier contract pricing, but do have one to giveaway!

Win a Lenovo Moto G4 Plus!