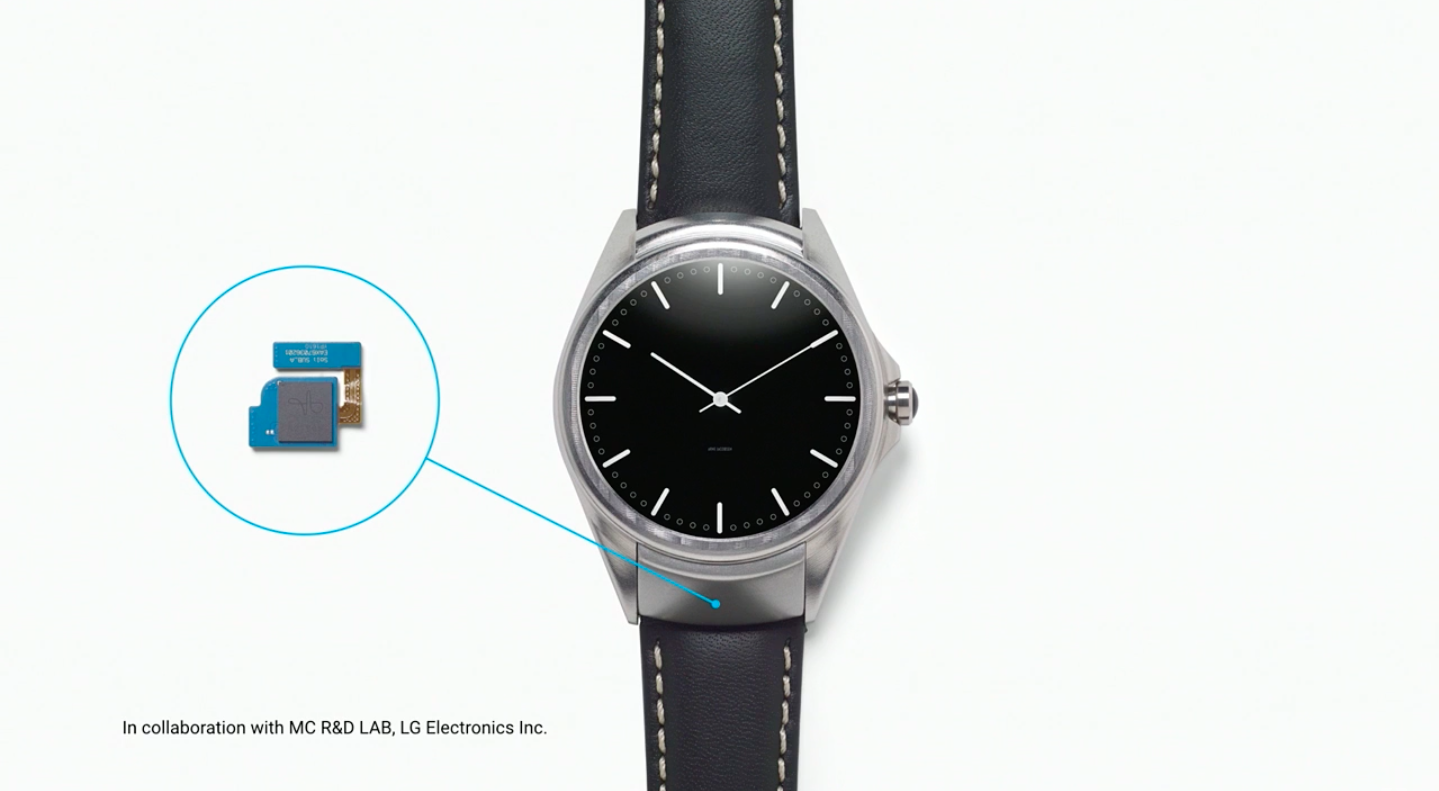 It’s been a busy week for Google, and a frantic development year for wearable technology. In just the last three weeks, we’ve already seen the latest research from Carnegie Mellon and Samsung, showing off revolutionary smartwatch interfaces. At the Google I/O keynote, we also saw the first glimpses of Android Wear 2.0, but it turns out Google has been working on much more exciting smartwatch tech than that.

It’s been almost exactly a year since Project Soli was first announced at Google I/O 2015, in a project that aimed to give users a new way to interact with wearable devices, using gestures in the air. At the time, incorporating the technology into a wrist-worn computer was simply not possible, and so development kits required a connection to a laptop.

Project Soli uses radar and motion analysis of the human hand with high accuracy to control software interfaces, and the aim is to put fine gesture control into wearable devices like smartwatches. The technology isn’t limited to tiny smartwatch screens though, with last fall’s alpha development program resulting in a number of amazing applications.

This year at Google I/O, the engineers working on Project Soli have announced what they’ve managed to accomplish in the last year, and it’s really impressive. Power requirements were holding the team back in 2015, and so the primary improvements are in the amount of energy required to run the Soli system. The group says that the current device runs on 22 times less energy than last year’s development kit, using only 54 mW.

The new Soli system fits into a normal smartwatch, and runs on vanilla Android. While the Soli won’t be in customers’ hands for at least a couple more years, this and the other projects coming out of Google’s ATAP lab are definitely pushing the boundaries of technology forward.