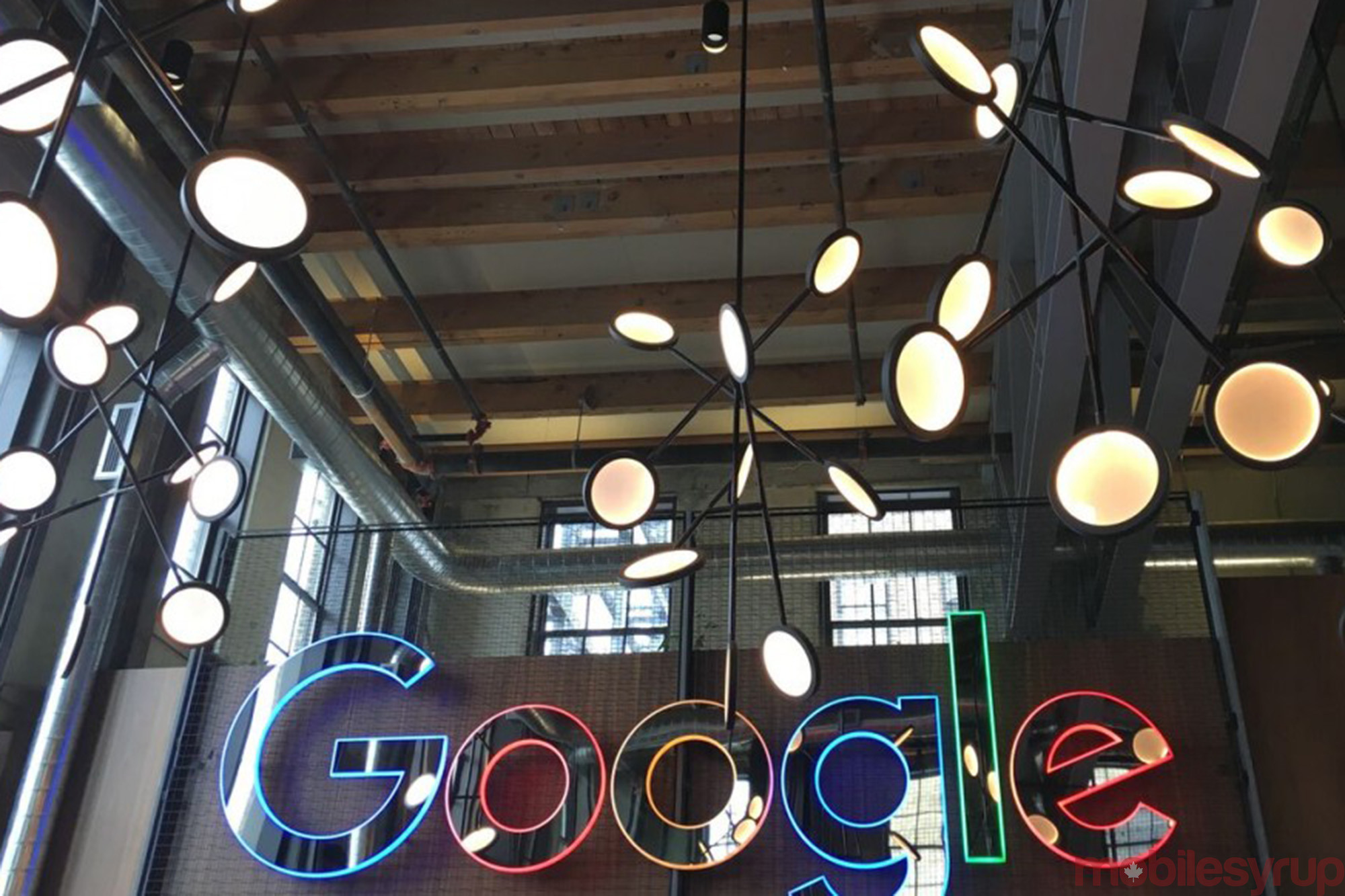 Google has reportedly acquired Toronto-based Synergse in order to create a new training tool for its suite of Google apps. Financial terms of the deal have not been disclosed.

“Google Apps was built to provide powerful cloud-based productivity and communications, in an easy-to-use set of applications. And today our Apps product suite, which includes Gmail, Calendar, Drive, Docs and more, is now used by more than 2 million paying businesses around the world. As more businesses sign up, we wanted an elegant way to scale our training offerings to our customers and our customers’ users,” writes Google in a recent blog post regarding the acquisition.

Synergse is most known for its use in the enterprise space, where the company takes advantage of Google’s cloud platform to create how-to guides. According to Synergse, companies that take advantage of its training services have “on average 35 percent higher adoption across Apps products, meaning those organizations are more likely to be productive, collaborative and embrace digital transformation.”

Google says that Synergyse has built a virtual coach within Google Apps’ interface and cloud-based platform, featuring interactive teaching modules that include both voice and text guides.

Following the acquisiton, Synergyse says that all training related to Google Apps will now be free. Over 3,000 companies (including four million users) have been using Synergyse’s Google App training services, including Motorola, Woolworths, News Corp and Dow Jones.

Synergyse’s training app is available as a Google Chrome extension.