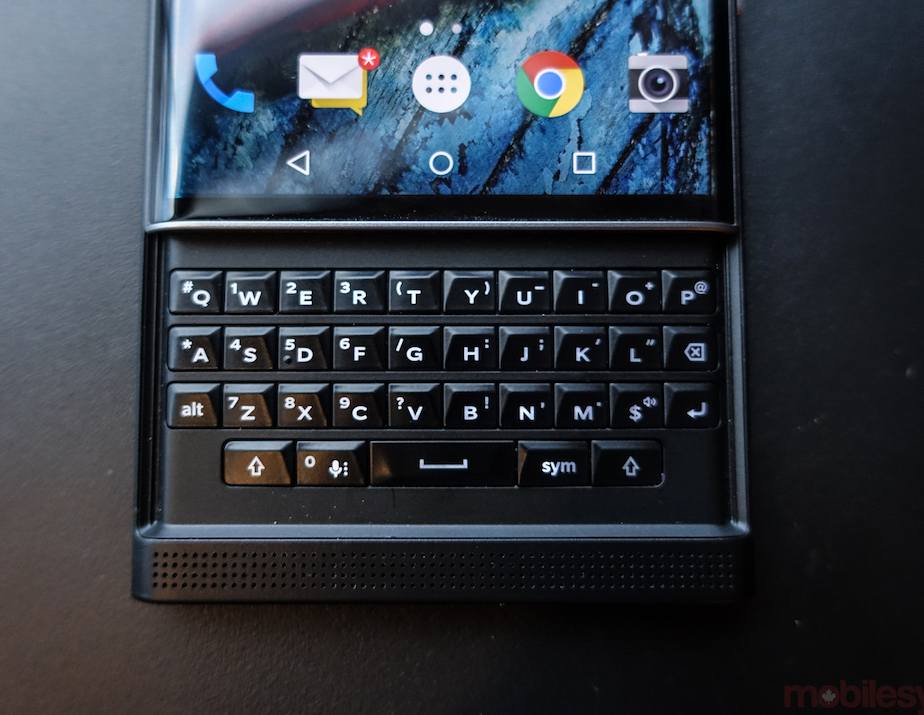 Starting today, BlackBerry Priv owners can sign up to beta test Android Marshmallow on their phone. To sign up for the beta test, you’ll need to sign up to take part in the BlackBerry Beta Zone program.

BlackBerry states that “there is limited space in the beta program,” with the first wave of beta testers only open to those who purchased directly from ShopBlackBerry, Amazon, and Carphone Warehouse.

Priv owners who bought their from a carrier can also apply, but will have to wait to access the beta; the company says it those people won’t be accepted into the program immediately.

“Registration will be open for about two weeks, and we’ll begin beta testing during the second week of April. The beta will last about 4-8 weeks,” says BlackBerry.

Last week, BlackBerry CEO John stated the rollout of Marshmallow to the Priv would start sometime in “late April, early May.”