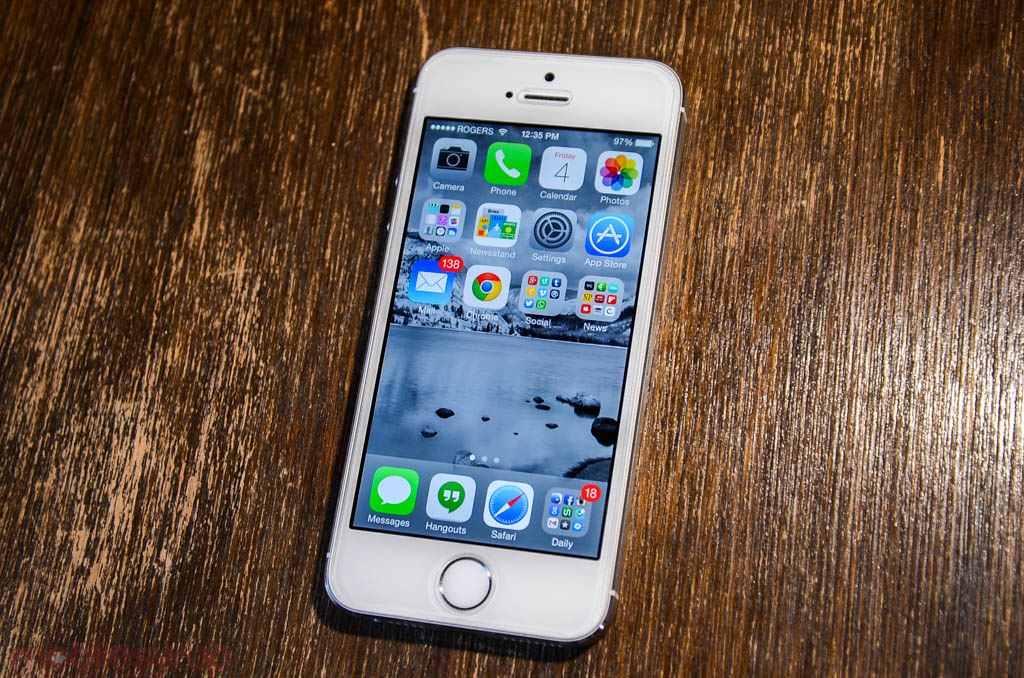 However, the update also brought with it its share of issues, particularly for anyone with an older iPad or iPhone — specifically the iPad Air and the iPhone 5s. On those two devices, inputting one’s login credentials incorrectly during the update process will cause installation to stall, leaving the phone inoperable. This issue, dubbed the “cannot activate” bug, has affected a number of users. 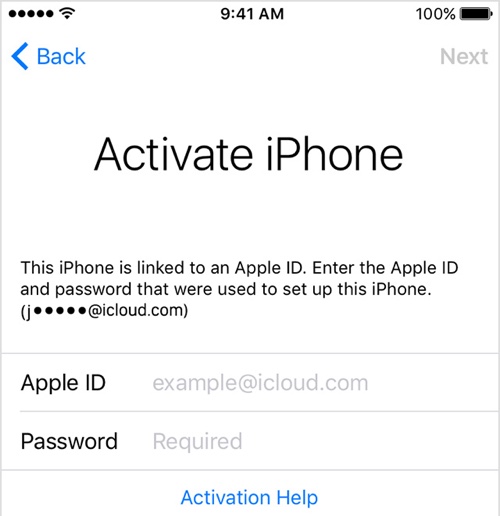 Thankfully, a fix is on the way. Today, Apple pushed out iOS 9.3 build 13E237, which according to MacRumours, fixes the “cannot activate” bug.