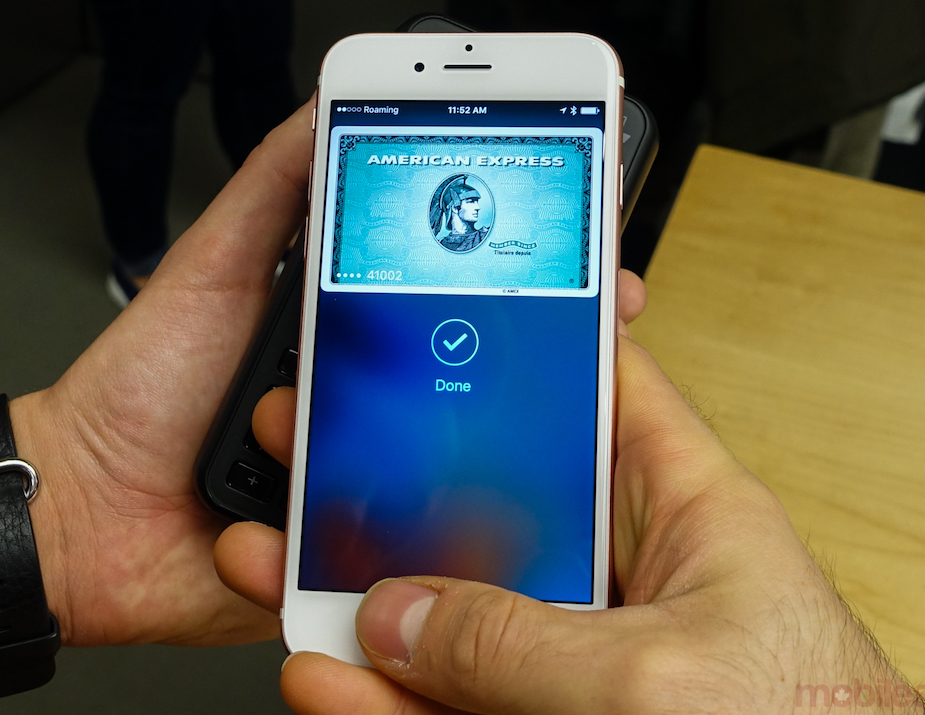 Apple plans to significantly expand the functionality of Apple Pay, the company’s mobile payments solution, later this year, according to new report from Recode.

Citing multiple unnamed sources, the publication’s Jason Del Ray says iOS users will soon be able to use Apple Pay to quickly and easily complete purchases on mobile e-commerce websites. The new feature will be available on any iOS device that includes Apple’s Touch ID tech, and will be accessed through the company’s Safari mobile web browser.

Apple reportedly plans to launch the added feature ahead of the holiday shopping season, though an announcement could come as soon as this year’s Worldwide Developer Conference, which typically goes down in June. The report doesn’t mention if Apple plans to roll out this new feature globally, or if the company will first do a soft launch in the U.S. first before rolling it to other markets like Canada.