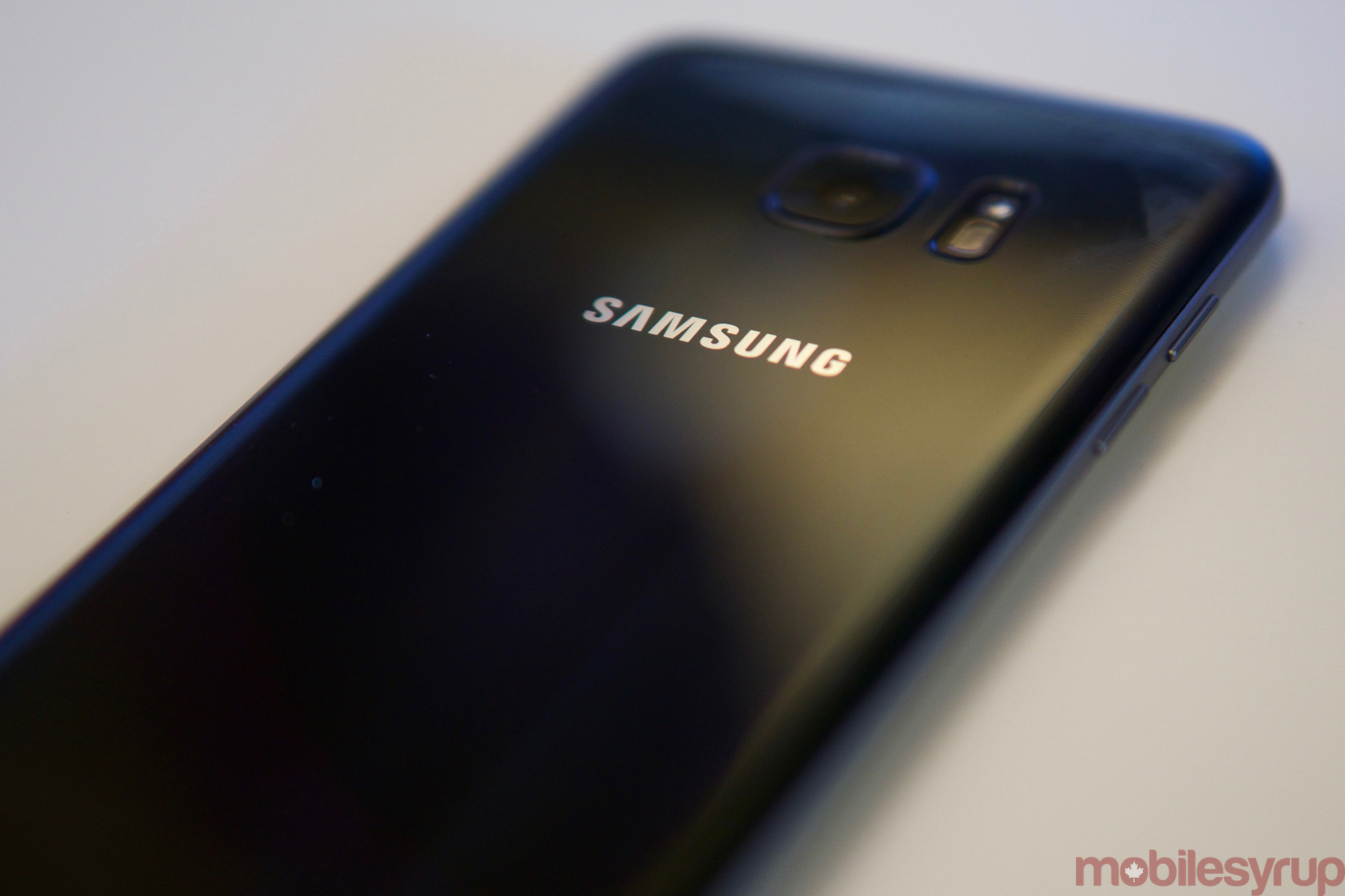 While the official launch date of the Samsung Galaxy S7 and S7 edge is on March 11, some lucky Canadians have started to receive shipping notifications, telling them their device is on the way, while others have even gotten their device ahead of time.

The Galaxy S7 and S7 edge will be widely available in Canada and as part of the launch, Samsung and the company’s Canadian carrier partners are offering a free Gear VR headset. The GS7 will be available at Rogers, Bell, Telus, Fido, Virgin, Wind, Koodo, Eastlink, Videotron, MTS and SaskTel.