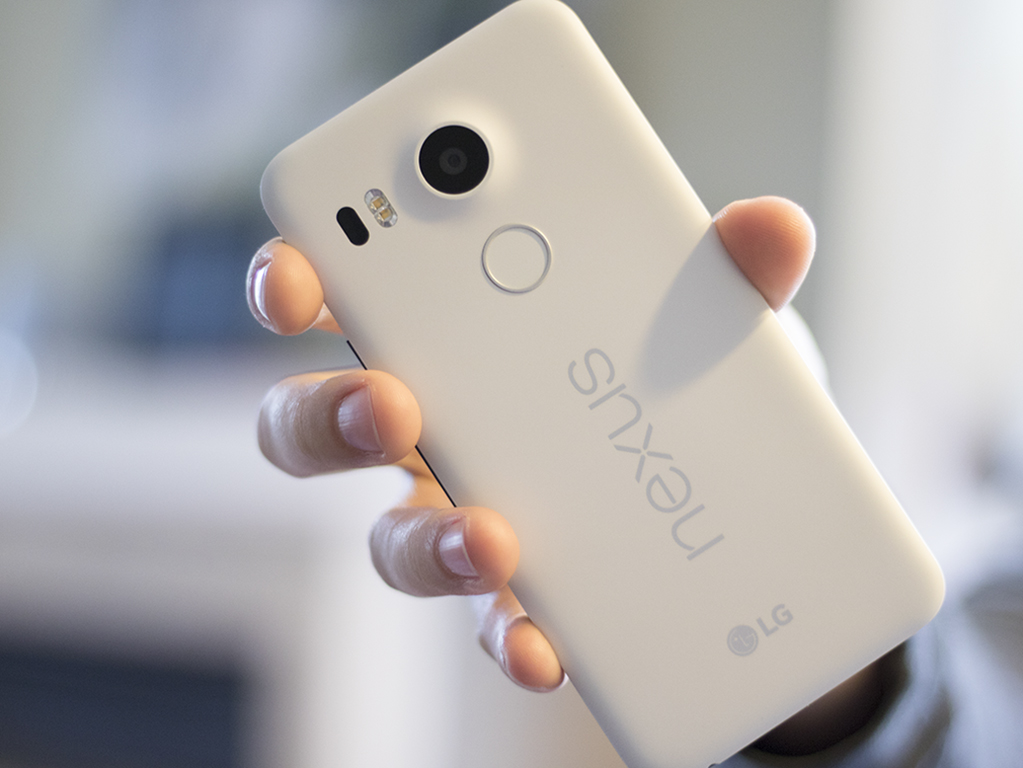 On Twitter, Google announced the dream is coming to an end and the cost of the unlocked Marshmallow-powered Android will increase on February 12th. So those interested in the price reduction should act fast as the current prices will only be around until Friday. The current cost of the 16GB version is $389 and $449 for the 32GB model.