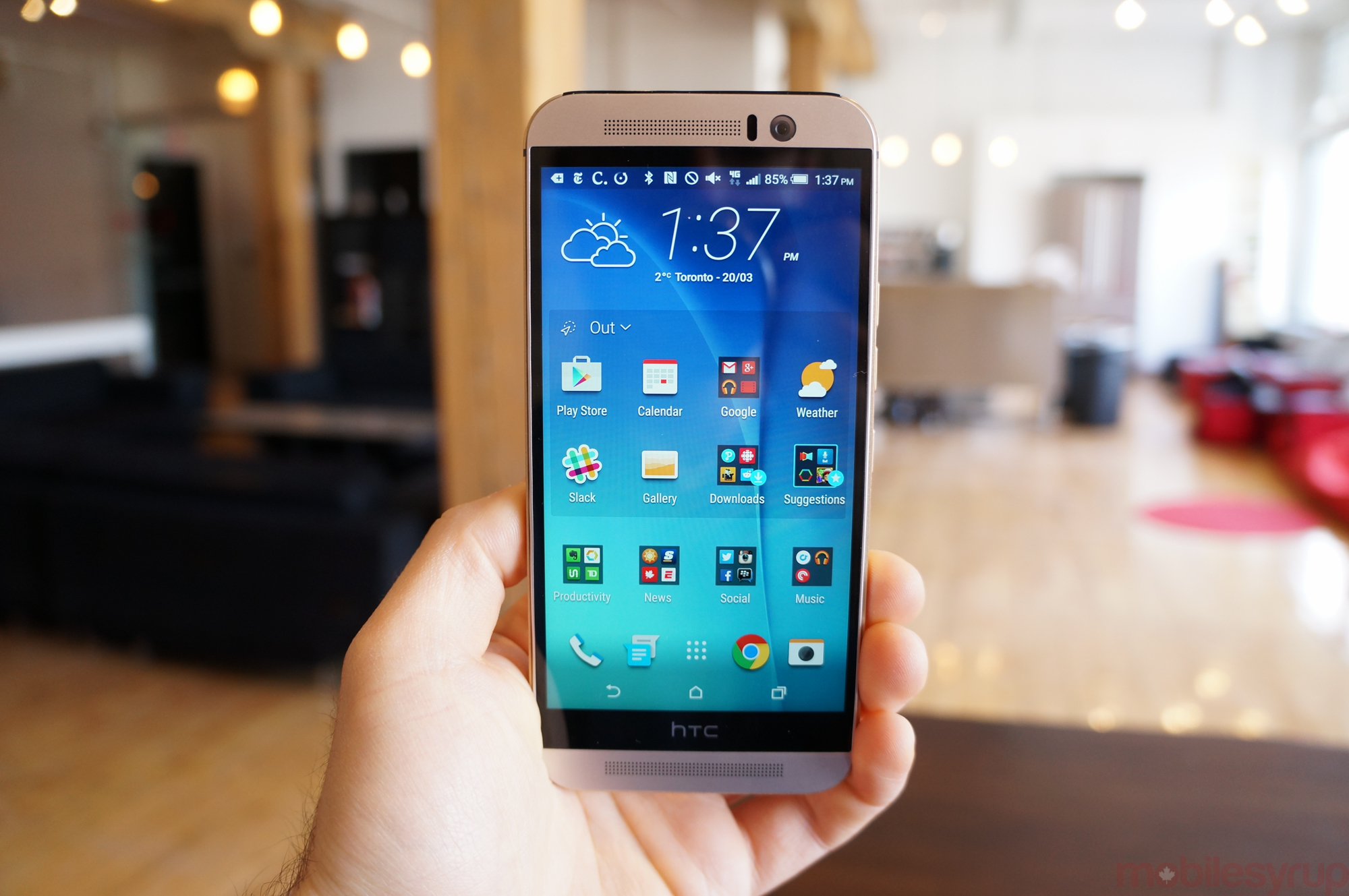 Android system updates from carriers are always going to require patience, especially when older phones are involved. The update to Android 6.0 Marshmallow was first announced back in September, but there are still a few carriers who haven’t pushed the update to older phones yet.

Telus/Koodo has begun rolling out the update to Marshmallow on the HTC One M8 and M9 in the middle of December, but undisclosed bugs caused the carrier to halt the rollout until the issues could be fixed.

Today, though, as per the new schedule, users are reporting that their Telus and Koodo handsets are prompting them that Android 6.0 is available to download and install.

Let us know if you’ve been prompted to install the update, or if you have any issues this time around.