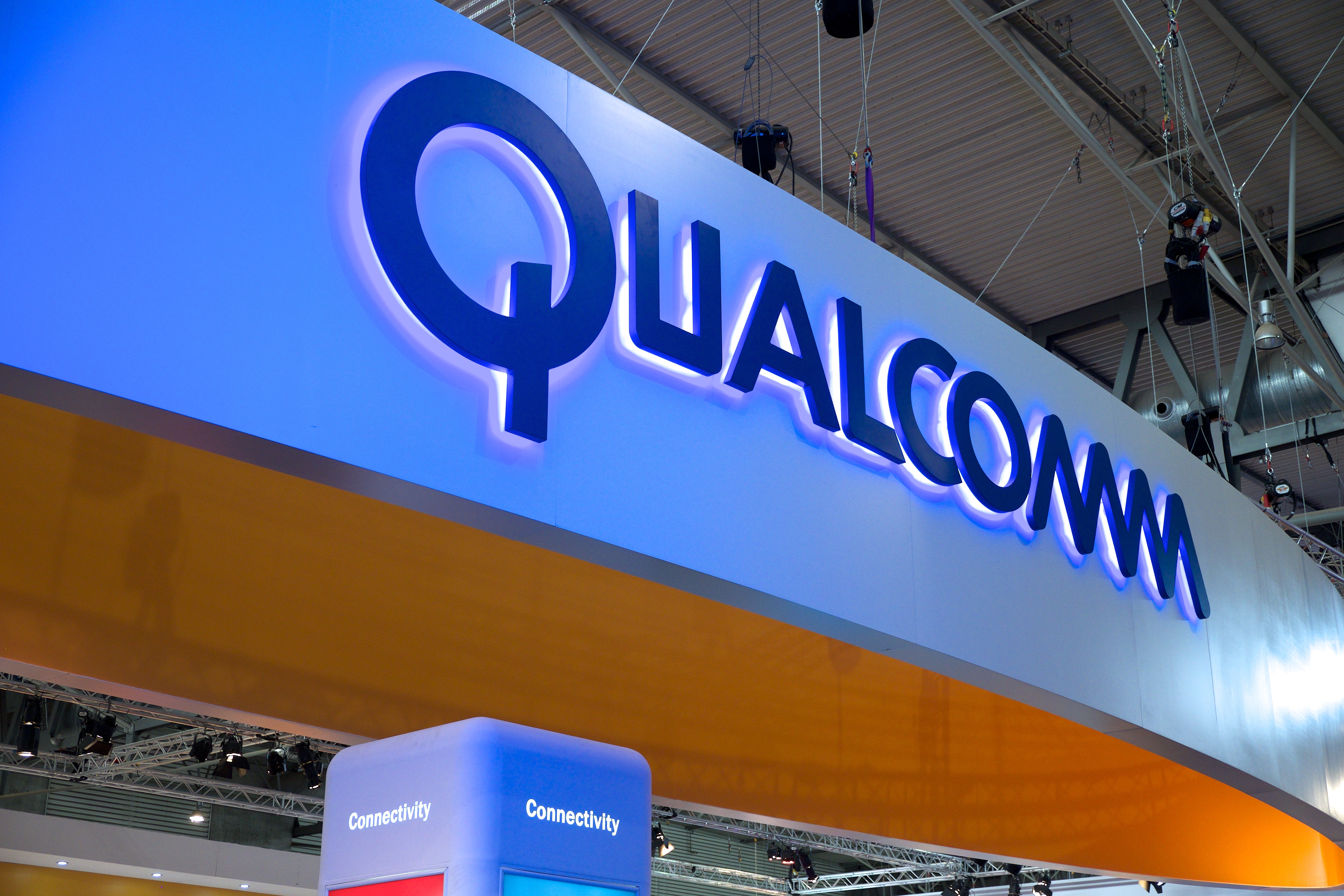 Qualcomm is one of the best known mobile processor manufacturers, but that business is not particularly profitable as smartphone components are becoming increasingly commoditized. The company effectively has two different but interrelated businesses: processor manufacturing and licensing patented technology.

Qualcomm has been pressured by shareholders to split the company into two distinct parts on at least three previous occasions. This move has been repeatedly considered because both sides of the company’s business are currently weak, but upon consideration, Qualcomm’s board decided once again that splitting wouldn’t help strengthen its efforts.

As Apple’s share of the high-end smartphone market has grown, and Samsung has plans to use its own Exynos processors in at least some of its phones, the market for companies like Qualcomm is rapidly shrinking.

Qualcomm’s CEO, Steve Mollenkopf, stated in an interview with Re/code, that he believes his company’s current structure is still the best way for it to grow.