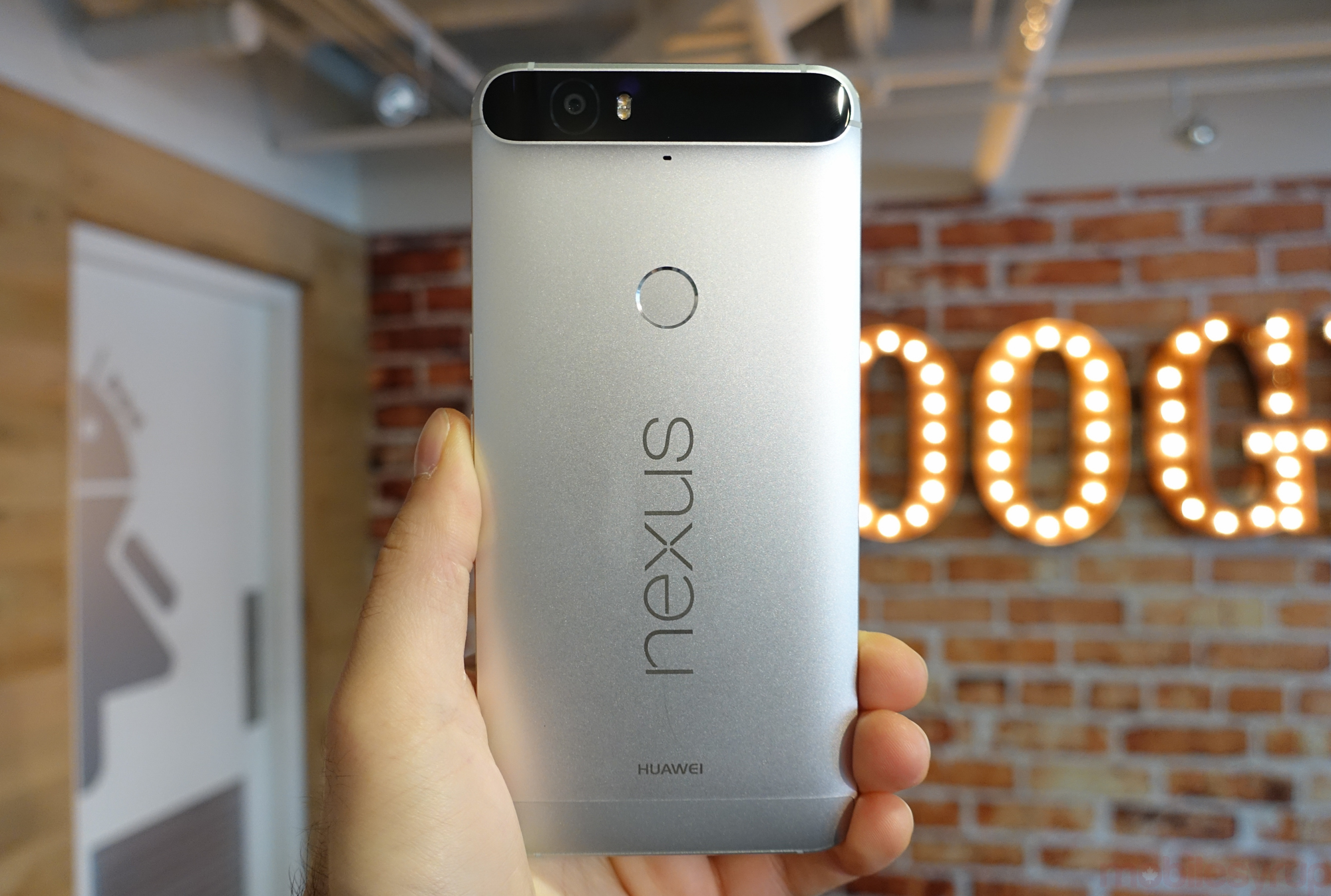 Several carriers confirmed to us last week that the Huawei Nexus 6P would see a slight delay in its Canadian release. According to an internal doc we obtained, the reason is caused by supply issues and the new date is scheduled for November 2nd.

The Nexus 6P on the Google Store is “currently out of stock,” but gives the option to those interested in purchasing to be put on a waitlist. However, Best Buy Canada has now started to take pre-orders for the Huawei-made Nexus flagship, specifically for Telus, at $699.99 outright. The big box retailer states, “Release Date: October 31, 2015” and “arrives as early as Nov 2nd.”

Update: Well, that was fast. Best Buy is now showing the Nexus 6P as sold out online. If you’re interested in scoring this Android you can check out eBay, Amazon, or wait until November 2nd.

Update #2: Best Buy has now completely removed the Nexus 6P from its online store. Below is a cached version of the page. 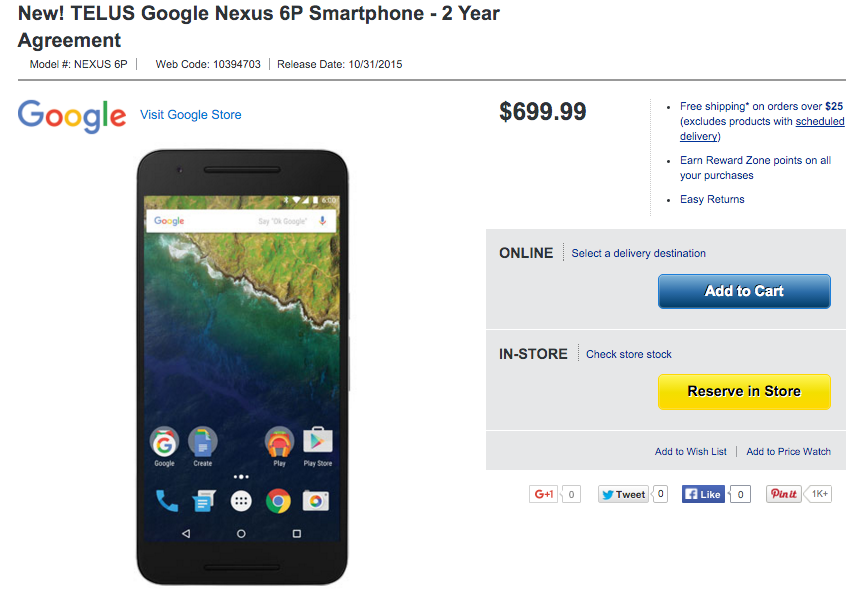