Google overhauls Waze for the first time since acquiring the company 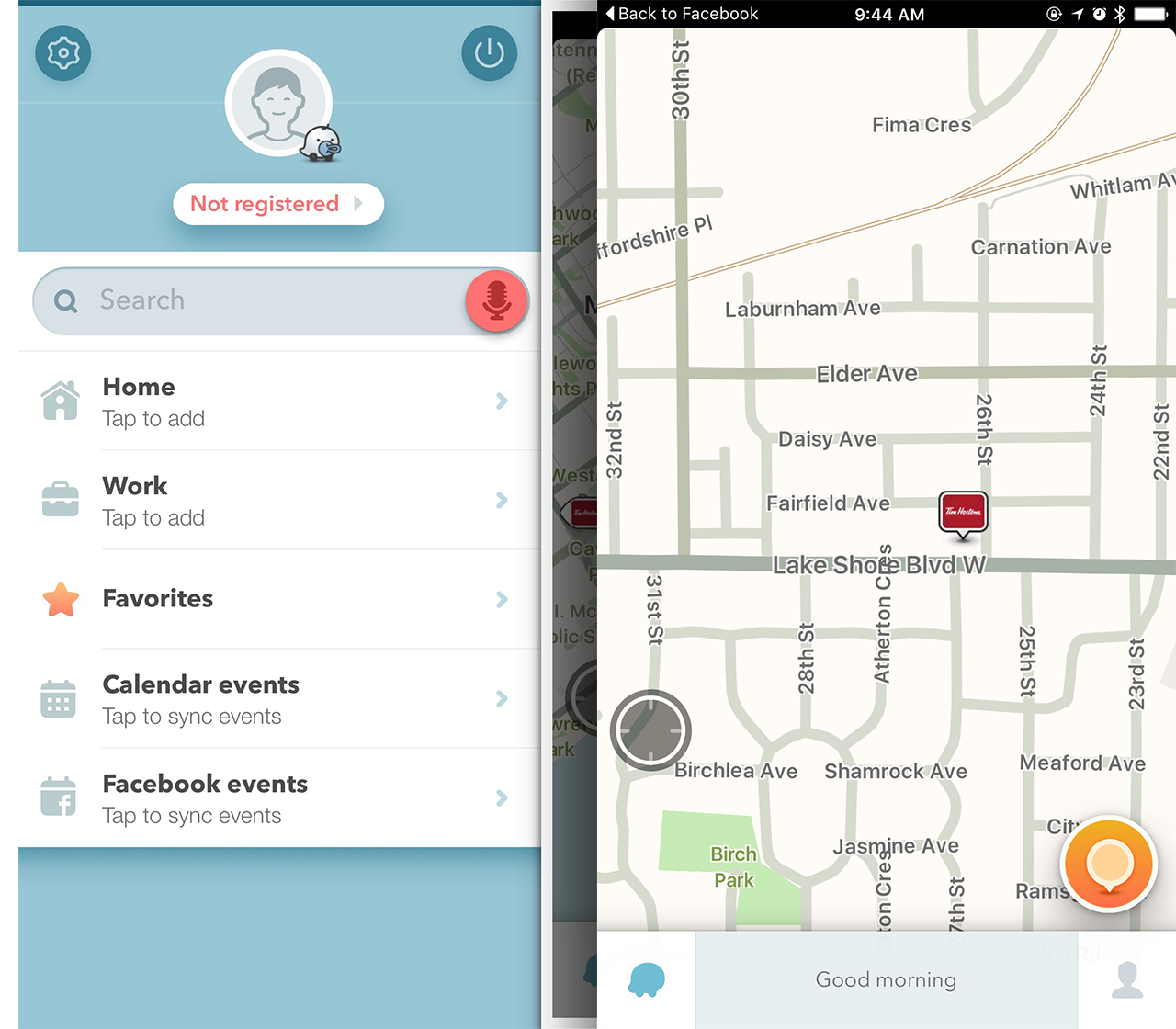 For the first time since acquiring the community-based traffic and navigation app Waze back in 2013, Google has rolled out an extensive overhaul of the application’s user interface, and implemented a number of new features.

Waze’s iOS and Android app now features a more modern user interface (UI) that closely resembles the feel of Google’s other core applications. The new look of Waze’s UI is geared toward helping users better navigate through accident reports, road issues, as well as share tips between one another, emphasizing what Google is calls the “social driving experience.”

Perhaps the most apparent change to Waze is that its map interface now more closely resembles Google Maps, as well as the company’s other mapping applications. Waze 4.0 also sends out alerts to drivers automatically, removing the need to tap on each notifiation as it comes in in order to see what it says.

Another notable change to Waze is that it’s now easier to send out community notifications regarding accidents and road closures. The app also includes a new smart feature designed to remind users to leave for events and parties at specific times based on current traffic conditions in the area. Additionally, Battery life has been reportedly improved in this new version as well.

This is the first significant update to Waze in nearly three years.

In other Waze related news, Washington D.C.-based mapping platform Phantom Alert filed a $1.1-billion lawsuit against the company, alleging that prior to Google’s acquisition of Waze, the platform stole information from its map database.

Waze has over 40 million users worldwide.

Download the new version of Waze for iOS and Android.