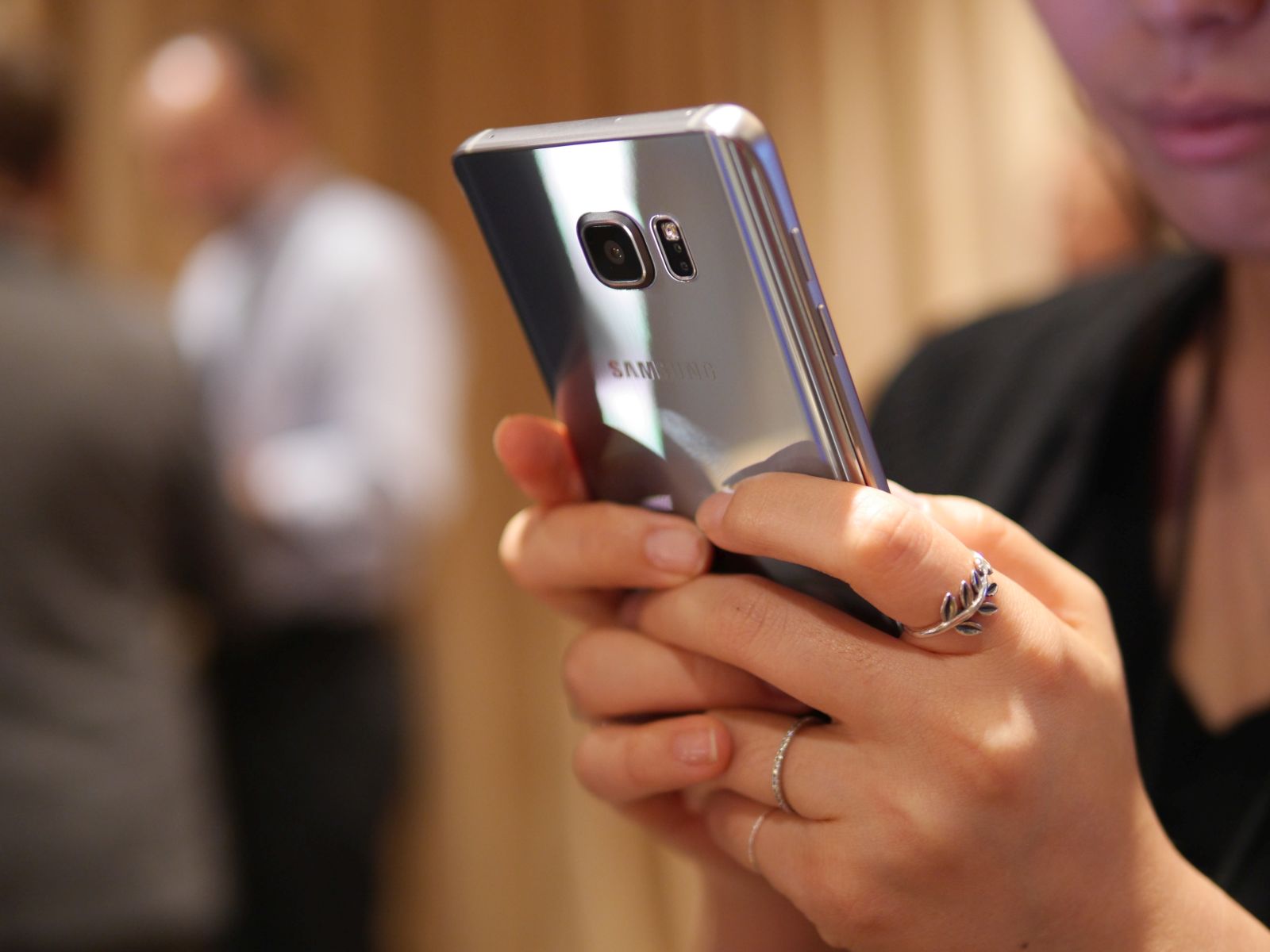 When Samsung announced the Galaxy Note 5 it noted that Canadians would only see the 32GB black version at launch. Now a few months later, a new colour option has arrived for Canadians to consider.

The Galaxy Note 5 runs Lollipop with TouchWiz, has a 5.7-inch Quad HD Super AMOLED display, an Exynos 7420 octa-core processor, 4GB RAM, a 16MP rear camera with an F1.9 lens and OIS (optical image stabilization), a 5MP front-facing camera, a 3,000 mAh battery with Fast Charging, and, of course, the S Pen.