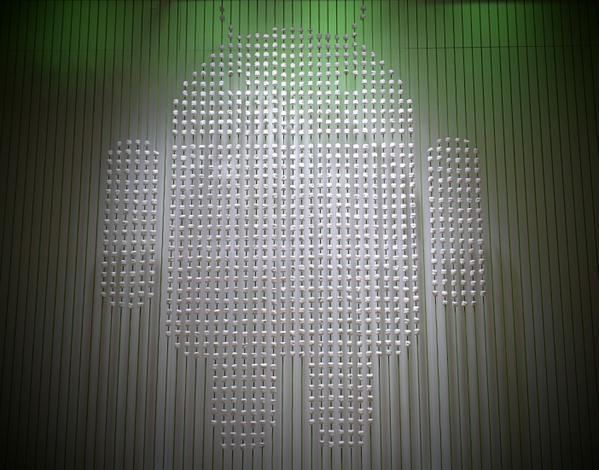 Who’s ready for the onslaught of new Nexus devices?

If you’re unable to attend the event from San Fransisco, Google has brought you good fortune and decided to live stream the event on YouTube.

The company will officially announce some new “tasty treats and “much s’more,” which likely means we’ll see the heavily leaked Nexus 5X and Nexus 6P. In addition, Google is also expected to unveil a new tablet, Chromecast, new Google Photo and Google Music features. The company is also expected to give an updated schedule for the rollout of Android 6.0 Marshmallow.

Update – September 29th: The entire event is now available to watch and relive for eternity. Fast forward to the 5-minute point.