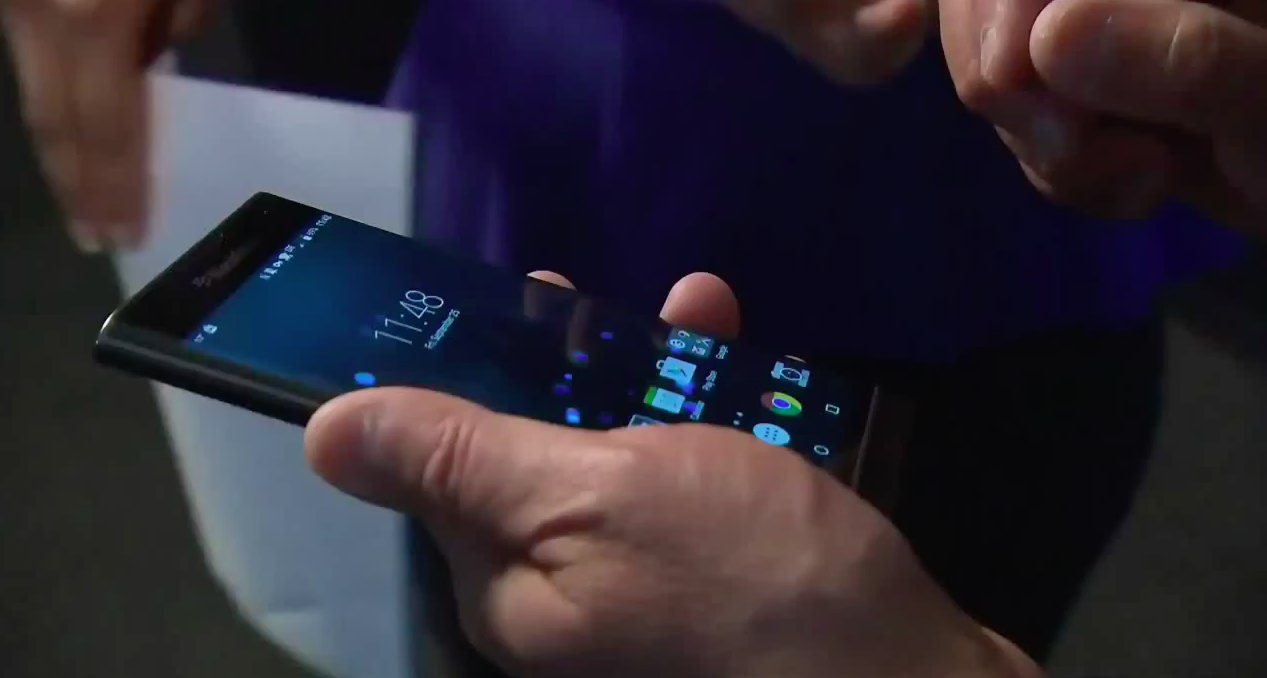 BlackBerry announced that it will launch the BlackBerry Priv, its first Android-powered smartphone, sometime later this year. The device is rumoured to have a November launch window. 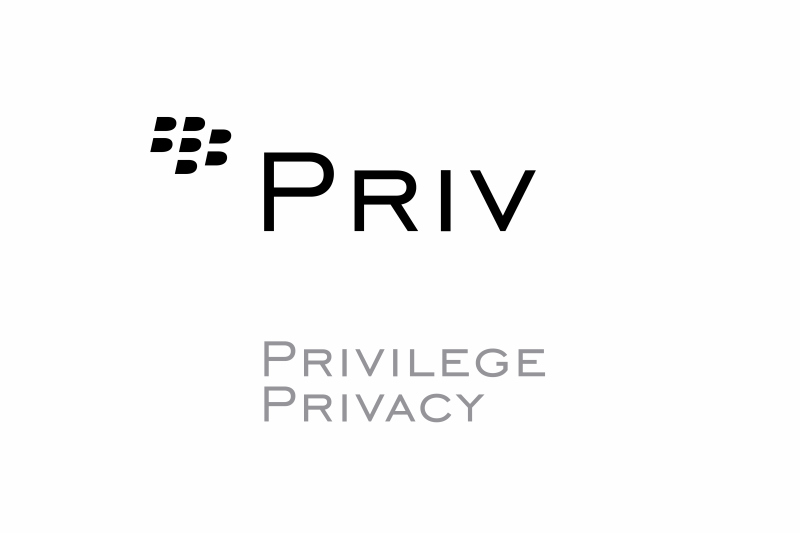 While we still don’t have all the details on the device, CEO John Chen stated the Priv represents “BlackBerry’s heritage and core mission of protecting our customers’ privacy.” The company also noted it is about privilege, noting on its blog that, “BlackBerry is making sure that our products invoke this mantra that your privacy is your privilege.”

That said, there seems to be some questions surrounding the pronunciation of the Priv name. Is it “pr-iv” or “pr-ive”? Well, during the BNN interview Chen answered the question and it’s in the four-second video below.

There is no word yet on Canadian pricing or carrier availability. The Priv is expected to utilize a 5.4-inch QHD LCD screen (John Chen stated in an interview it has a 5.5-inch display), Snapdragon 808 processor, 3GB of RAM, 18-megapixel camera, 5-megapixel front-facing camera, Android 5.1.1 Lollipop and various other “BlackBerry enhancements.”