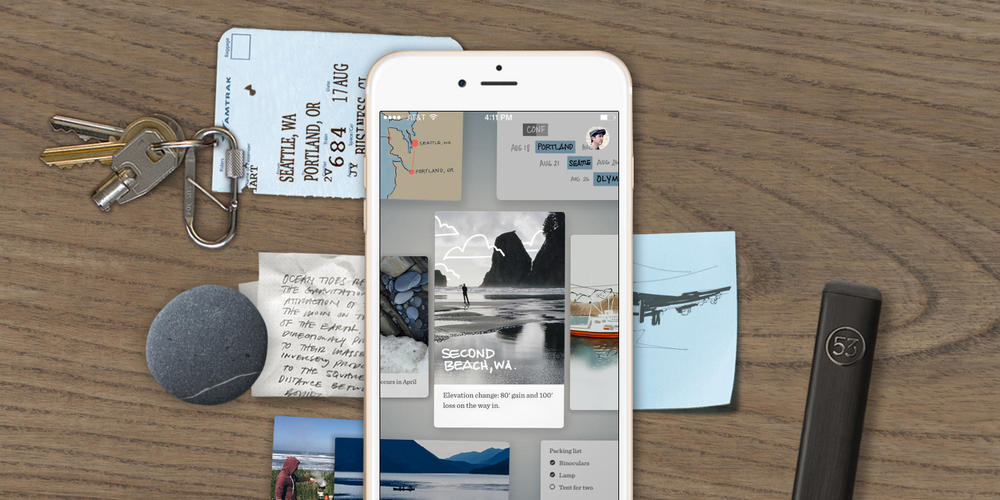 FiftyThree, the developer of popular iPad drawing app Paper, announced today that its signature app is coming to the iPhone.

The terse blog post the company used to make the announcement doesn’t provide much in the way of meaningful information. There’s no mention of a release date or pricing, for instance, but it is possible to sign up to receive a reminder once the app is available in the App Store.

In 2012, Paper quickly accrued 1.5-million downloads after only two weeks of availability on the iTunes App Store. At launch, Paper featured in-app purchases that unlocked additional tools, but in 2013 the company made many of those additions free to promote sales of its Bluetooth stylus.

According to The Verge, the iPhone version of the app will, like its iPad sibling, support the Pencil stylus. The accessory may not be as practical to use on an iPhone as it is on the iPad, but if FiftyThree continues its current strategy, there’s a good chance iPhone users will be able to check out the app for free.

Source: FiftyThree Via: The Verge