BlackBerry really wants you to buy an unlocked smartphone in August 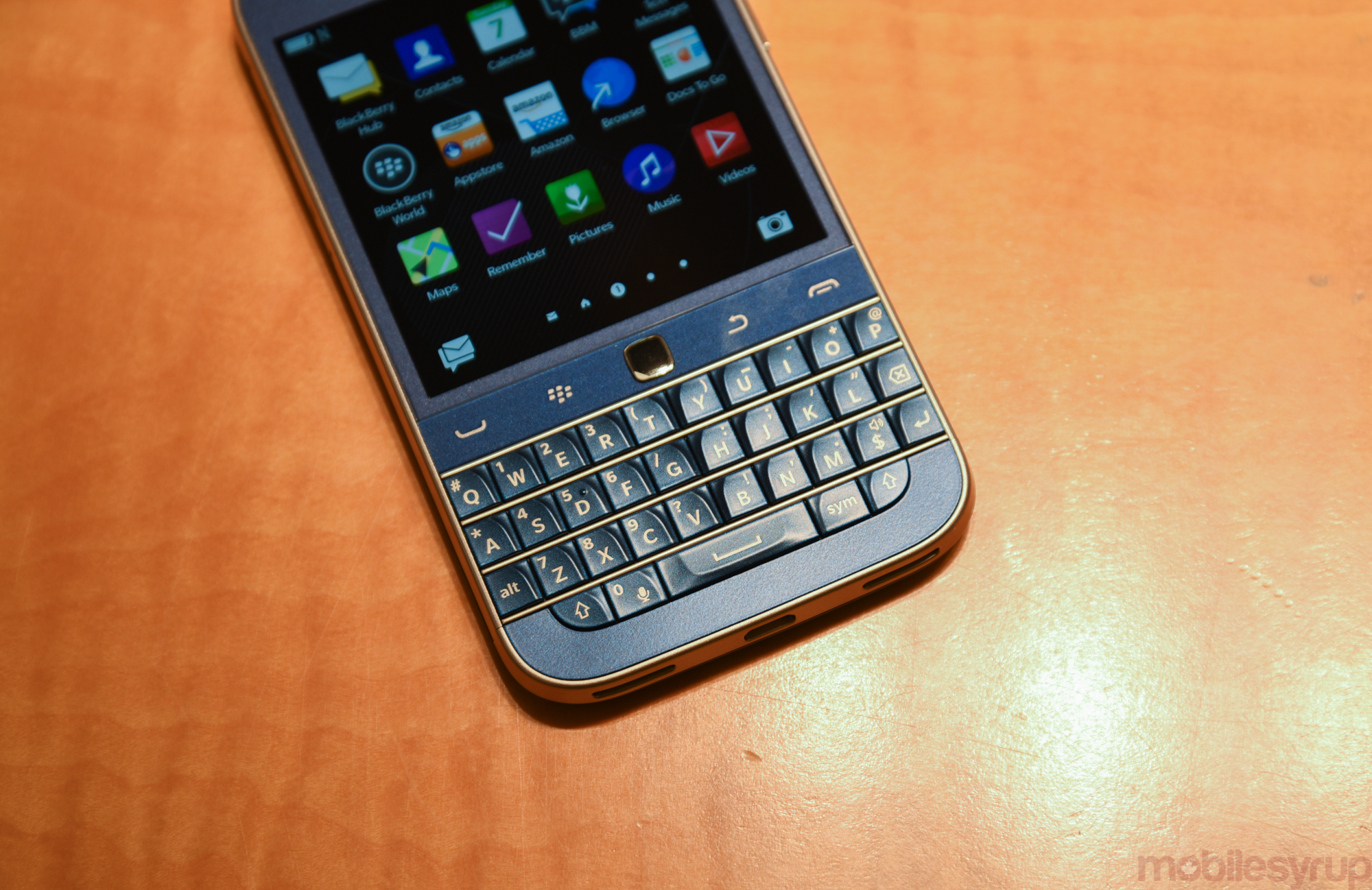 BlackBerry has gone on record to say that August is “the love/hate month for most people in the northern hemisphere.” To help people get through the heatwave, BlackBerry has dreamed up a sale that discounts various smartphones by as much as 20 per cent.

As for the specific price discounts for these unlocked BB10 smartphones, the BlackBerry Classic in black and blue sees a $50 discount to $449. In addition, the BlackBerry Leap in grey and white has been discounted $75 to $275. Finally, the BlackBerry Z30, which is now almost two years-old, can be yours for $270. 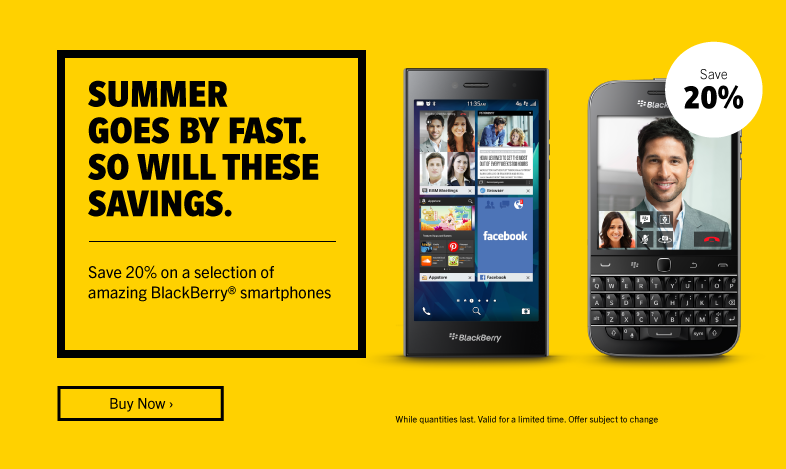 The promo is happening until September 1st and only open to those in Canada, France, Germany, Italy, Netherlands, Spain, UK, and the United States.