This is the OnePlus 2 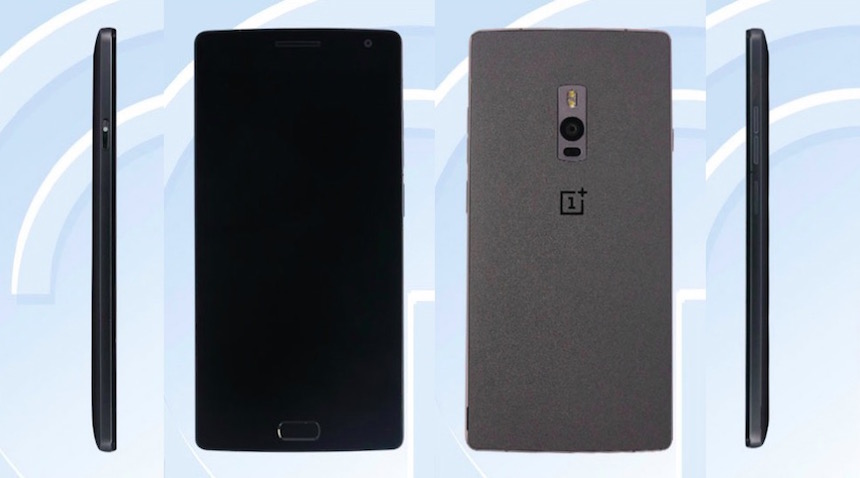 Thankfully, there is no more need to wait on OnePlus to methodically tease every aspect of its new smartphone. Chinese wireless regulator Tenaa has revealed the phone’s final design, confirming some of the specs in the process.

While it looks similar to the original, the OnePlus 2 has a home button, similar to Samsung devices, and what the company is calling a “lightning quick” fingerprint reader, located on the back.

OnePlus has already revealed some of its upcoming specs of its LTE-enabled flagship, such as a Snapdragon 810 processor, 4GB of RAM, reversible USB Type-C connector, a 3,300mAh battery, and a 13MP camera.

The OnePlus One was available at a low $390 (CAD) unlocked, but about the OnePlus 2 CEO Pete Lau said, “Honestly, it’s never been about the price,” indicating the device will be under $450 (USD).

OnePlus will officially unveil the OnePlus 2 on July 27th with promises of a new and improved invite system.