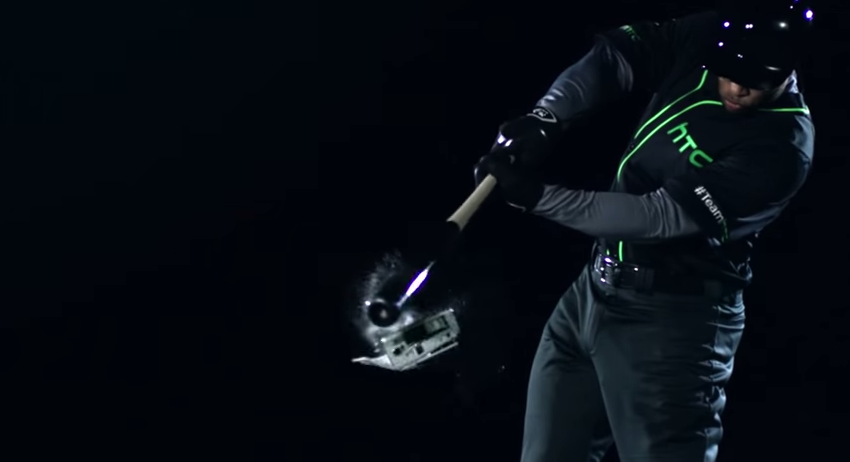 Let’s be honest: HTC’s commercials with Robert Downey Jr. were confusing, and it didn’t seem like the company had a particular message it wanted to relay to consumers.

Seemingly aware of this fact, HTC has simplified its approach with its most recent ad.

In an ode to the upcoming 2015 baseball season, HTC says, “It takes focus and power to compete at the highest level. It takes precision to excel. It’s about playing the game for a bigger cause. And sometimes, you just have to challenge convention. Let’s play ball.”

The company’s upcoming flagship phone, the One M9, will be available in Canada on April 17th for $199 on-contract at Bell, Koodo, Rogers, TELUS, Videotron. SaskTel and WIND Mobile.