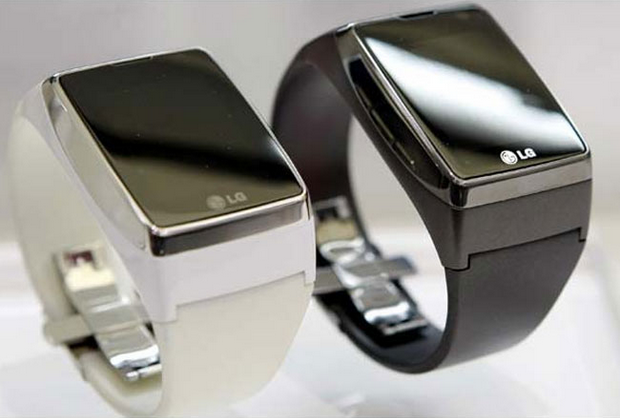 LG has plans for webOS that extends past televisions. Last October, a developer site hosted by LG tipped interested developers to “be part of the innovation” in creating an LG smartwatch “with the new Web-centric platform,” powered by webOS.

According to the Wall Street Journal, LG is planning to launch this smartwatch “early next year.” While there is no indication of its design or key functions, the source stated, “we’re going to slowly try to build an (software) ecosystem around areas we can have more control over.” In addition, LG is also planning to unveil a smartwatch later this year that will be able to make calls without connecting to your smartphone, similar to Samsung’s Gear S.

The WSJ also called LG “a latecomer to the market,” which is somewhat untrue as they’ve been one of the early adopters of Google’s Android Wear and released the G Watch and G Watch R last year.