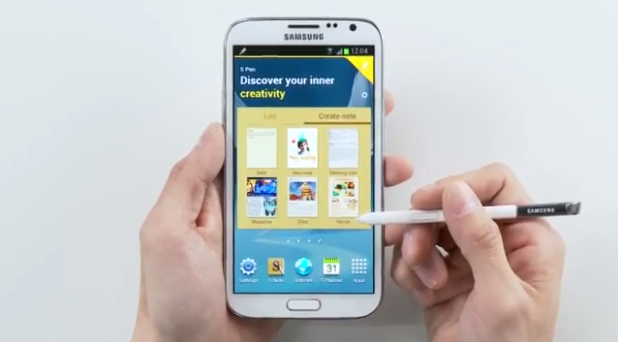 Released in 2012, the Samsung Galaxy Note 2 just got KitKat this past summer. It’s also more than two years old at this point. Because of this, many assumed that it wouldn’t be getting an upgrade to Android 5.0 Lollipop. However, it looks like that is not the case.

The Finnish section on Samsung’s website shows an upgrade chart for the Note line. This table reveals that the Note 2 is on track for a Lollipop update, though it doesn’t specify when that might be. Though the original Galaxy Note has ‘No Information’ under the “Next Android Version” column, the Note 2, Note 2 4G, Note 3 and Note 4 are all labeled “Android 5.0 Lollipop.”

Samsung has yet to complete the Lollipop roll out for its current generation flagship phones, though leaks show that the updates for the Note 4, the S5, and the Note Edge are more or less ready. Last month, Samsung started rolling out the update to S5 users in South Korea. SamMobile reports that the update started hitting Polish S5s earlier this month.