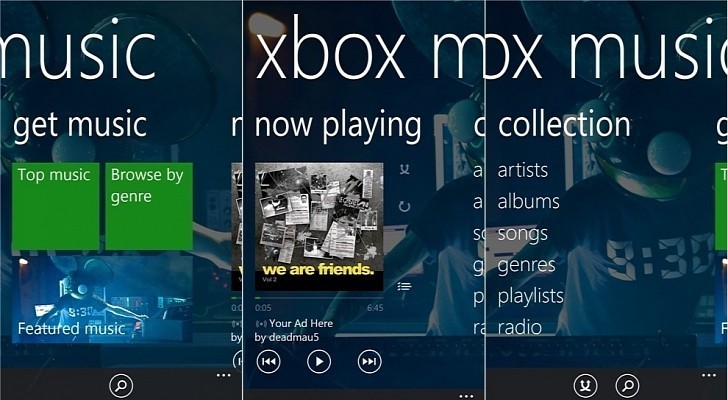 Microsoft has focused on improving performance and page loads, crashing, and playlist duplication with these fixes. The company has also cleaned up the Recent Plays feature and reduced the memory footprint of the app. Album art should now show up much more reliably in all areas of the app, too.