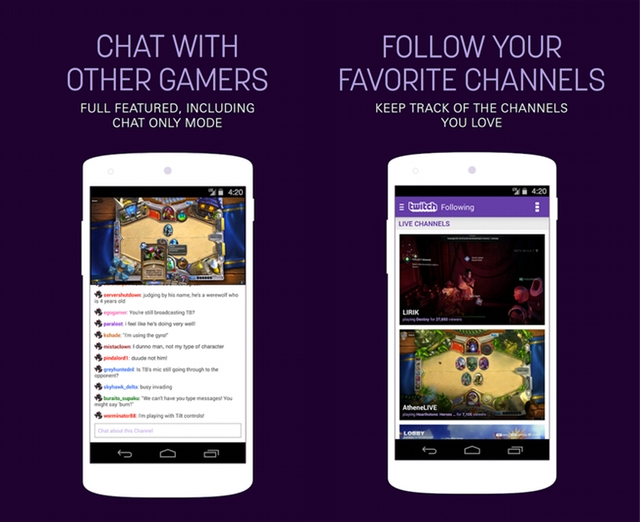 If you’ve ever watched a Starcraft 2 tournament on Twitch, or seen how dedicated people are to their League of Legends heroes, the idea of a company spending nearly $1 billion on the world’s largest live video game platform would not seem farfetched.

Twitch Interactive, which runs web and mobile video game streaming services, announced it has been acquired by Amazon for $970 million in cash. The company was rumoured to have been scooped up by Google as early as May, but as we waited for confirmation of the purchase Amazon must have dug in its claws.

Jeff Bezos, Amazon’s CEO, said in a statement, “Like Twitch, we obsess over customers and like to think differently, and we look forward to learning from them and helping them move even faster to build new services for the gaming community.”

Twitch currently offers iOS and Android apps where users can subscribe to and watch live or on-demand gaming sessions in high-definition.

The streaming company originally operated under the auspices of Justin.tv, which was shut down in early August to focus full time on the gaming site. Twitch attracted 55 million unique visitors in July.

While Twitch will remain independent for the time being, Amazon is expected to integrate the service into its Fire TV set-top box, as well as push the service on its Kindle Fire tablets and Android-powered Fire Phone.

New Among Us update adds Twitch and Discord integration to mobile