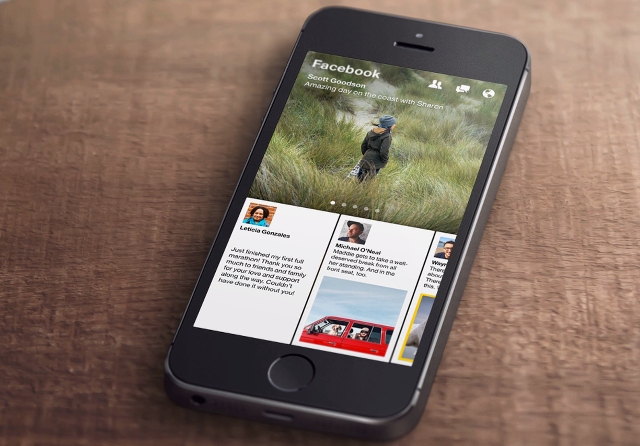 Facebook reported its Q2 earnings this week, and the company boasted record revenues of $2.91 billion and $791 million net income, the latter up over 50% from the same period a year ago.

More impressive is that mobile usage is soaring, with 62% of advertising revenue derived from smartphones and tablets. Indeed, mobile active users rose to 1.07 billion, with 654 million logging on every day, an increase of 31% and 39% y/y.

The company now boasts 341 million mobile-only MAUs, too, which shows that as users continue to do more on their smartphones, their number one app, Facebook, continues to be part of that routine.

As for North America, Facebook now earns $5.79 per user through advertising and $0.66 through “payments,” which comprises purchases made through Facebook or a partner. The company continues to push its various cross-platform advertising networks, including single-tap app installs, which pushes users to the platform’s native app store, but purchases made from Facebook itself are in decline.

North American growth was just 2% over the last quarter, compared to over 10% in Europe and Asia. 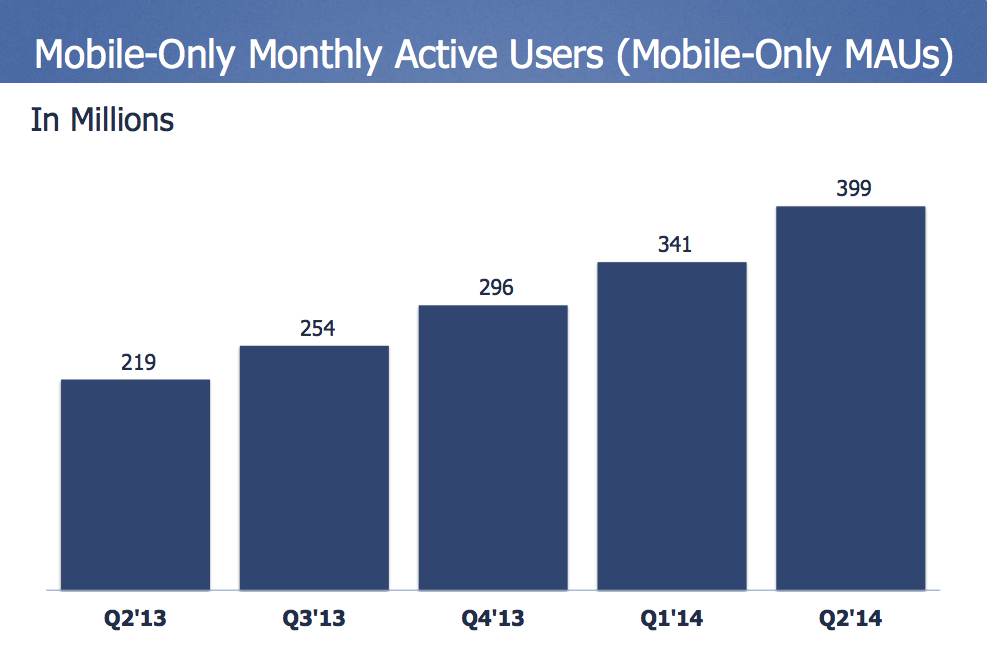 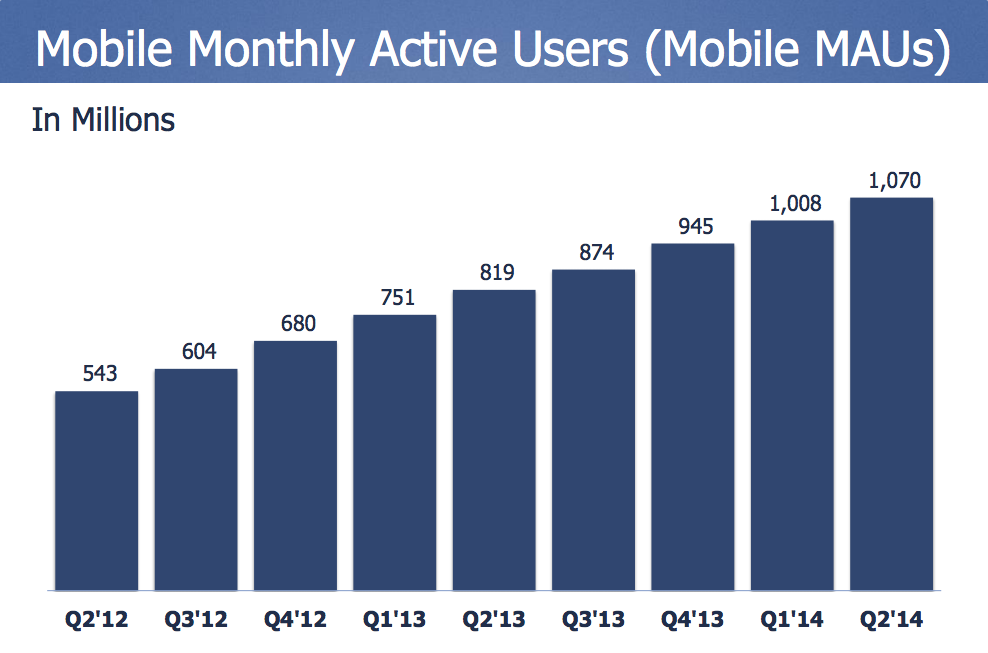 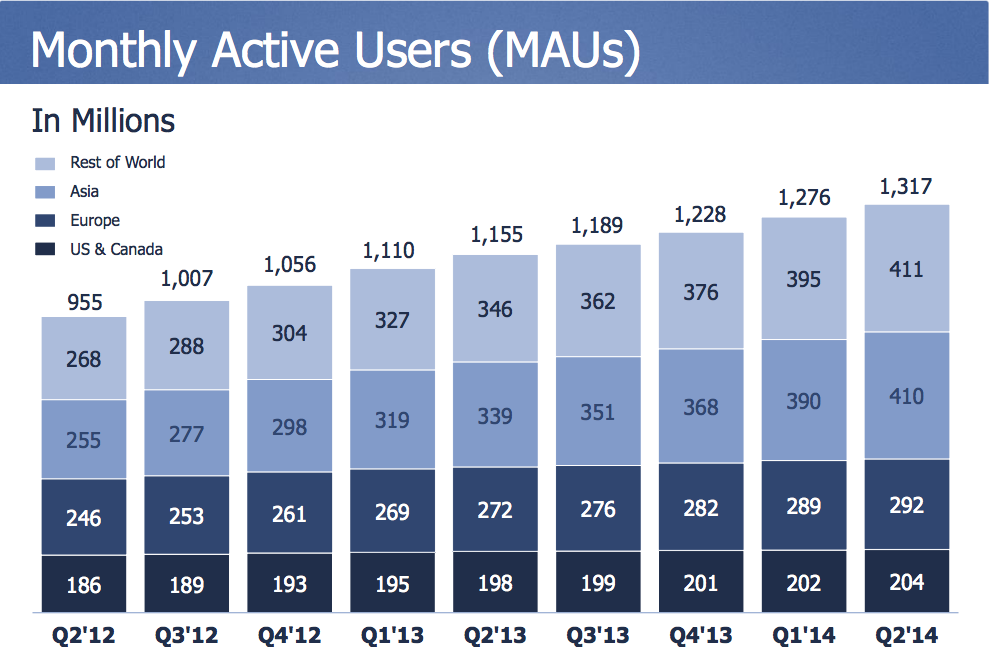 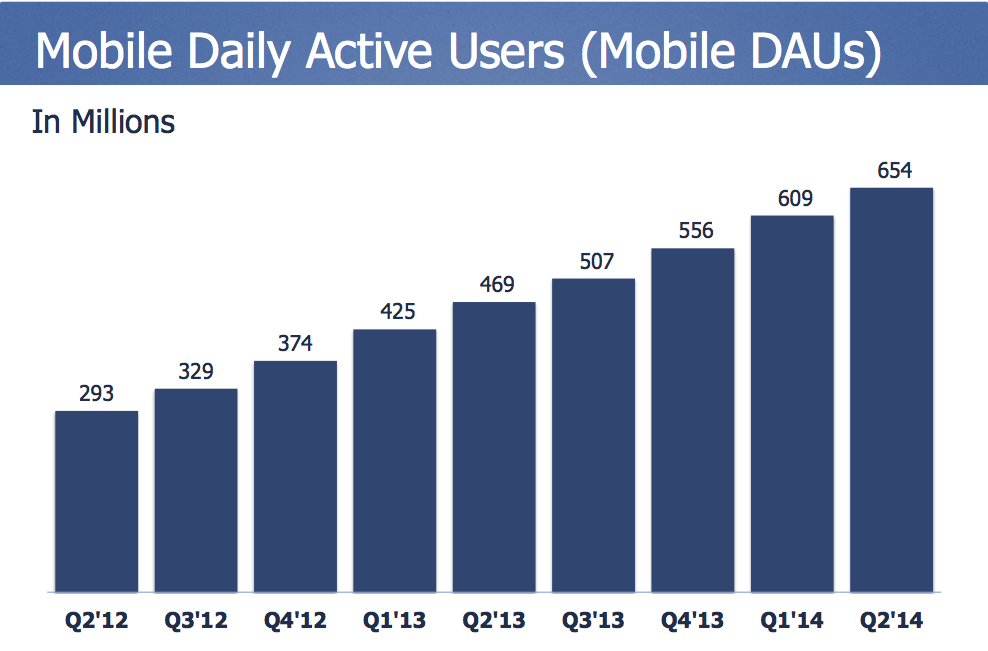