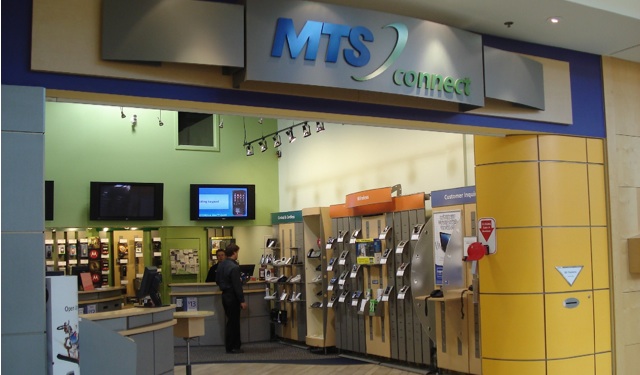 Regional carrier MTS is approaching 2-years of offering LTE speeds in Manitoba. The company went live on August 28th, 2012 and at the time LTE (Long Term Evolution) was only available in Winnipeg and Brandon.

Now, a couple of years later, MTS has dramatically expanded the coverage and reaches 97% of the province’s population, or “more than 850,000 Manitobans now have access” to these faster speeds. Of course, this is the complete coverage map and not a representation of how many customers MTS has hooked onto its LTE network – at the end of Q1 2014 MTS had 474,601 wireless subscribers. In addition, the company has expanded LTE service into Swan River (population of approximately 4,000).

MTS will be continuing to expand its LTE offering. The carrier also secured a prime block of 700MHz spectrum (C1) during the recent wireless auction for $8.8 million and has yet to announce when this will go live in the province.