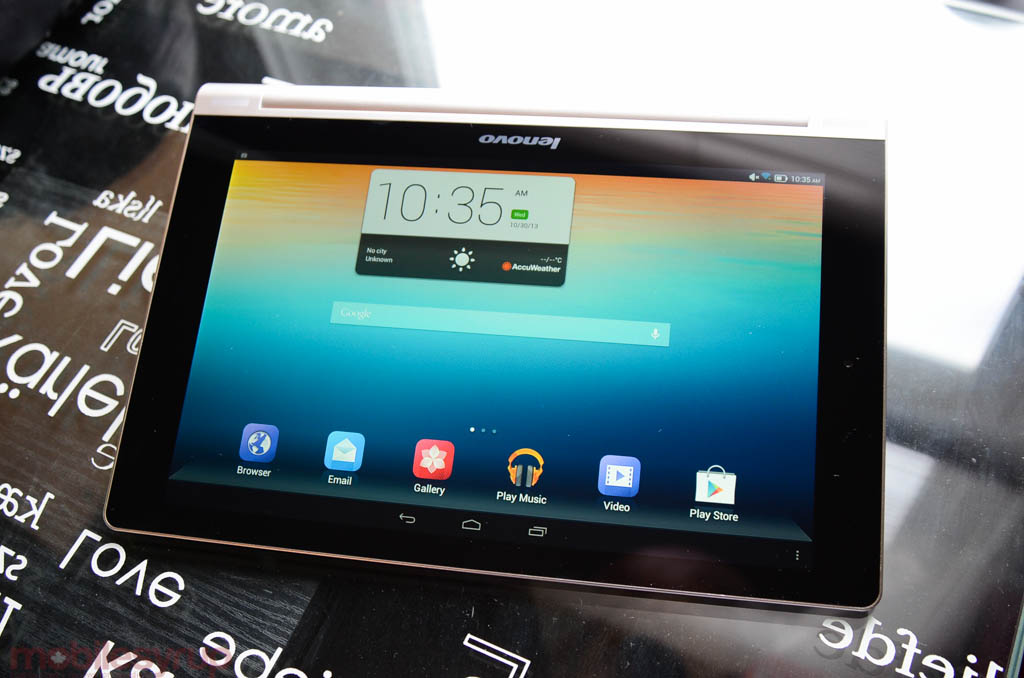 Chitika has once again compiled tablet usage (different from market share because it takes actual usage patterns into account), and shows that while Apple still dominates the market, Samsung and Amazon are slowly eating into its share. 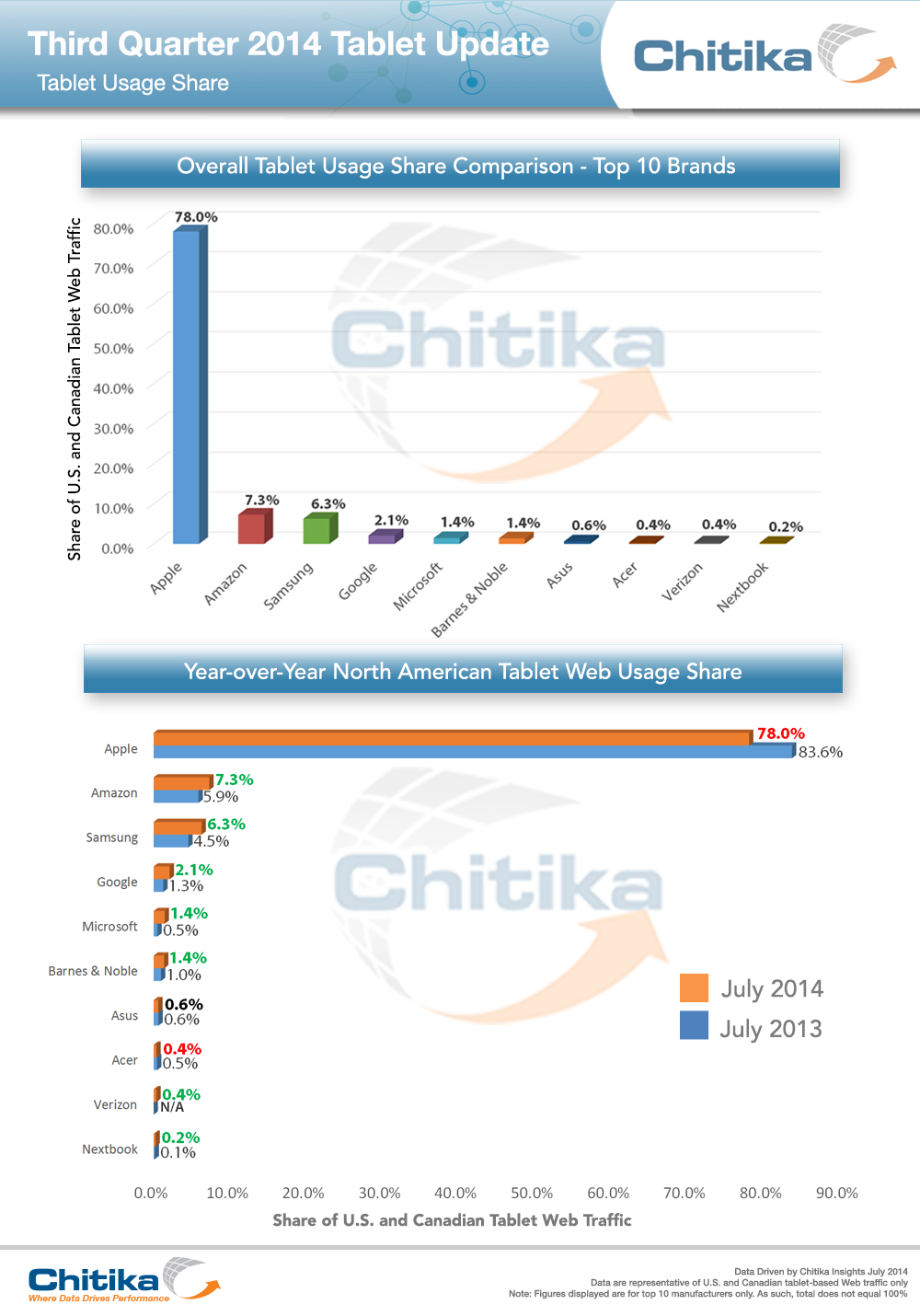 The chart shows that in the past year, Amazon has gained 1.4% usage share in North America, rising from 5.9 to 7.3%. Samsung has gained almost 1.8% in the same period, to 6.3%, while Google’s Nexus tablets continue to burn the slow midnight oil at 2.1%. Impressively, Microsoft’s Surface tablets seem to have captured the hearts and minds of at least a few citizens, with a 1.4% usage share.

Apple’s iPad, in the meantime, dropped from an extraordinary 83.6% to a still-dominant 78% in the intervening year, and doesn’t look like it’s going to abdicate the throne anytime soon.