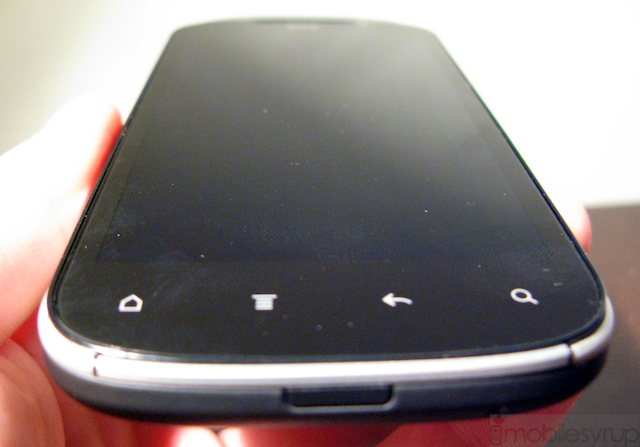 Another week filled with glorious mobile news – RIM launched a few devices, had another couple hurdles. Meanwhile Bell, Virgin and Samsung are prepping for the big Galaxy Nexus release. Below are some highlights from the past week, plus a few choice selections from around the world.