Bell lights up Halifax, Dartmouth and Belleville with LTE speeds 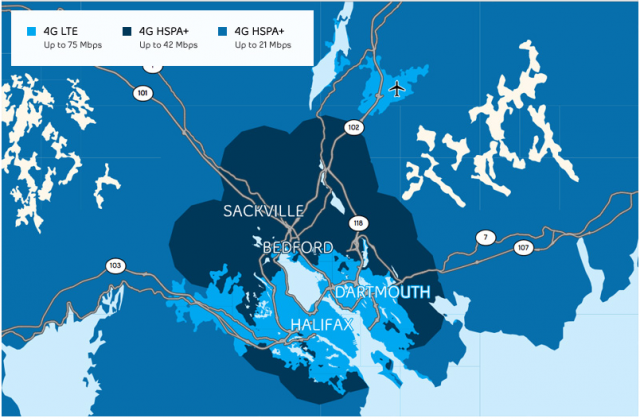 Bell has upped the LTE ante today by setting Halifax, Dartmouth and Belleville live with LTE speeds. These areas now join Toronto, Mississauga, Hamilton, Kitchener-Waterloo and Guelph. As stated before, LTE (Long Term Evolution) makes it possible to have your mobile device reach peak download speeds of up to 75 Mbps, but Bell states the average is around 12-25 Mbps. We’ve tested Bell LTE speeds in Toronto and have reached between 15.99 – 32.21Mbps.

Bell has also released the LTE-capable HTC Raider and will be releasing the LG Optimus LTE soon, plus a LTE tablet (most likely the Samsung Galaxy Tab 8.9 LTE). The LTE coverage map for Halifax, Dartmouth and Belleville is below, but if you still want to grab an LTE device and are outside of the existing coverage zone you’ll fall back to Bell’s HSPA+ 42 Mbps network (typical speeds are 7-14 Mbps). 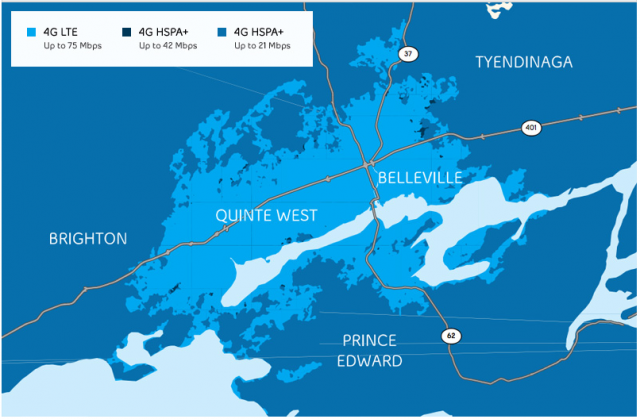