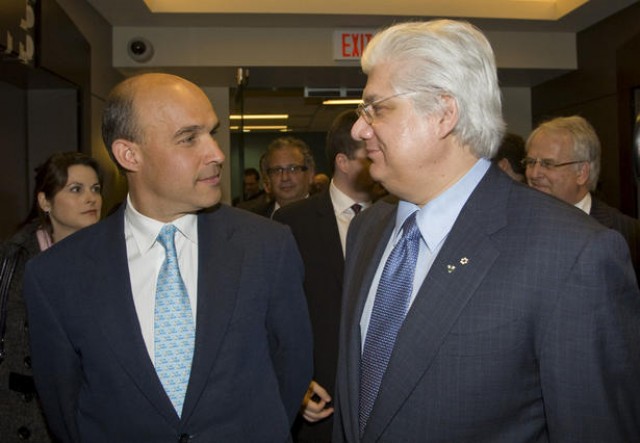 Canadian Business Magazine has published the annual “Rich 100 list” and once again at the top of the heap was the Thomson Family. They have a combined net worth of $21.34 billion, down 8.7% from last year. The dollar amount in this years list was based on estimated assets as of of July 29, 2011.

In total there were 62 Canadian billionaires.
Source: CB