Is the Samsung Hercules coming to Canada? 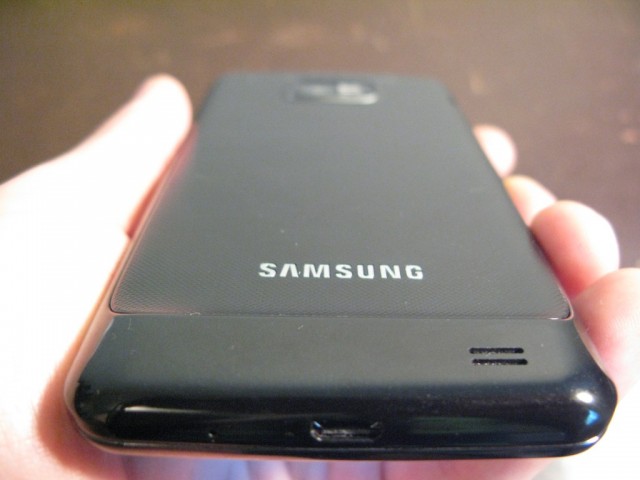 Samsung is readying to unload the Samsung Galaxy S II 4G and Samsung Infuse 4G to Canadians, both stunning and have impressive specs. It’s also known that from the recent Rogers deployment of their LTE network that a Samsung LTE smartphone will be launching by the end of the year too. It also seems that there might be another powerhouse Samsung coming to our glorious land… the Samsung Hercules. On Facebook the question was asked if the Hercules would be making it’s way up here or not, the response was simple: “We will have more info within the next couple of months”. Certainly a good indication that release of this Android could be on the horizon.

Specs of the Hurcules are rumoured to have similar design features as the Galaxy S II and have a 4.5-inch Super AMOLED Plus display (resolution of 480×800). This is expected to run Android OS 2.3 Gingerbread, come with a dual-core 1.2GHz Qualcomm Snapdragon processor, 16GB internal ROM and 1GB internal RAM, supports NFC, 42Mbps capable, 8 megapixel camera that records 1080p videos and also a front facing camera for video calling.

There’s still a great deal of confirmation needed here (from the actual device and carrier perspective), but would be cool to see this come true.

Source: Facebook
(Thanks Salem!)
(The above pic is the GSII)