Rogers said they’ll be the first in Canada to deploy Long Term Evolution (LTE) and it looks like it might be true. Ottawa will be first to lit up with LTE this summer and calling it “Beyond4G”. Other cities to follow this by the end of this year will be Toronto, Montreal and Vancouver, but no confirmed date has been announced. A glimmer of hope came a couple weeks back when Rogers employees started their training on LTE, but today I’m on deck in Ottawa at a Rogers LTE event to witness the blazing fast speeds. Peak download speeds are capable of reaching up to 150 Mbps and upload speeds could hit 70 Mbps.

Apparently we’ll be hopping aboard the bus for an LTE experience on the move, streaming video etc… We’ll post updates, pics and videos as the event unfolds.

Update: Ottawa is now live and at the event Rob Bruce, President of Rogers stated that Toronto, Vancouver and Montreal will follow and go live in the fall, then 21 other locations by the end of 2012. As for coverage in teh Ottawa area: “Arnprior, Ontario in the west to Orléans, Ontario in the east and includes the Hull and Gatineau regions of Quebec”. In addition, probably the best news is that LTE smartphones from both Samsung and HTC will be launching later this year. The Speed test will be on the bus in a real world experience. Video after the break…

Update #2: Coverage Map is now live on the Rogers LTE site (see below) and during the Q&A Rob Bruce stated the following flex pricing for the LTE internet stick: 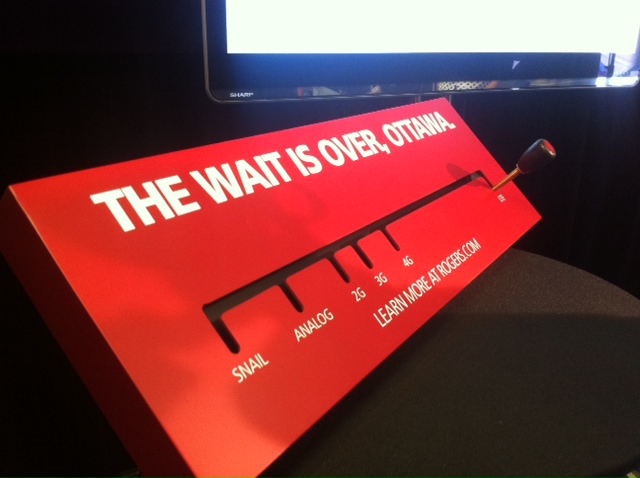 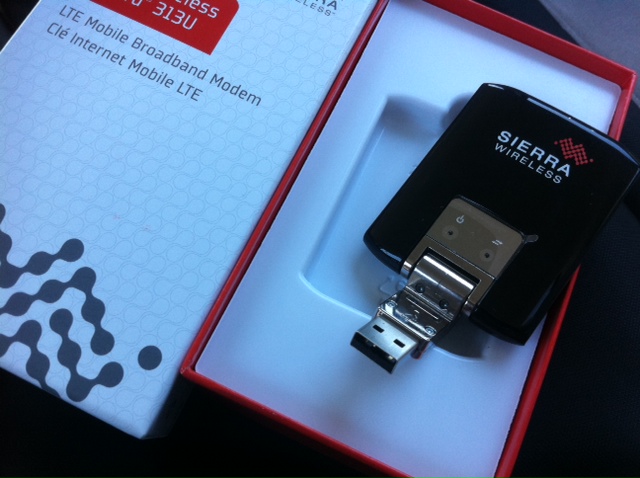