Nokia Windows Phone running Mango “will blow your socks off!!” 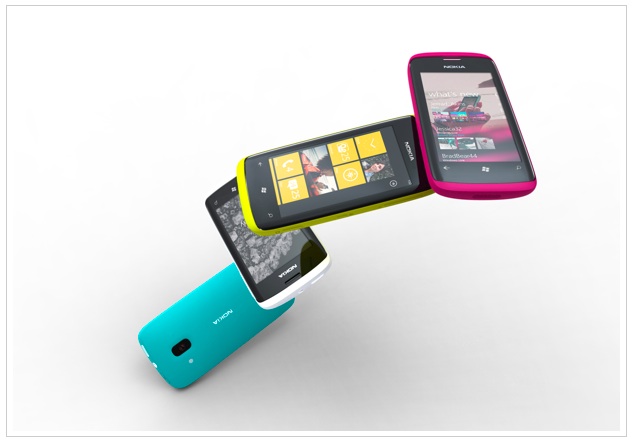 When Nokia launches their first Windows Phone powered device, possibly by the end of the year or early 2012, it will be a significant shift for the company. It’s a move that Nokia is hoping will keep them in the number one position as the worldwide mobile manufacturer. Nokia and Microsoft are working together to “build a new global mobile ecosystem that is unlike any other” and this first anticipated Windows Phone device will run off the new Mango OS.

Dave Trevaskus, a Senior Training Consultant for Nokia, apparently got a look at a Nokia Windows Phone running Mango and he was pretty excited to say the least. Trevaskus stated on Twitter that “I might tease them with some Nokia WP Mango goodness!! This device will blow your socks off!!”.

Various concept devices have floated around the web as have specs, high quality camera and brighter and bigger display. Hopefully it all delivers.