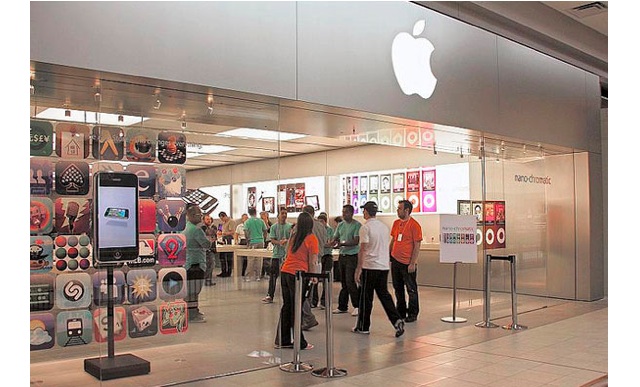 In true Steve Jobs quotes the Apple CEO stated in the release that “With quarterly revenue growth of 83 percent and profit growth of 95 percent, we’re firing on all cylinders. We will continue to innovate on all fronts throughout the remainder of the year.”

Guess suing Samsung is the part where Apple is “firing on all cylinders”.