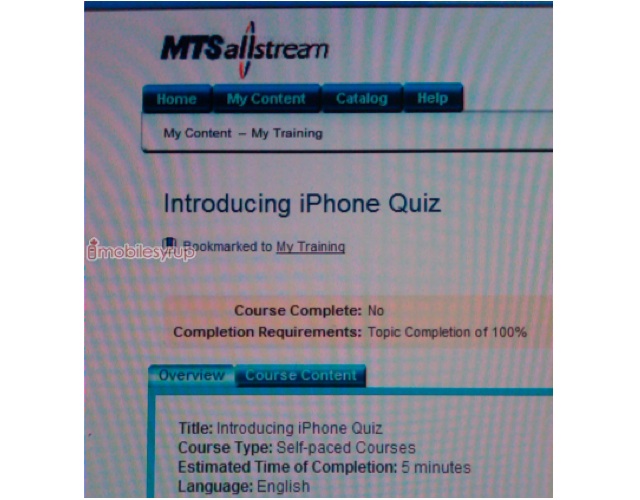 Regional carrier MTS over in Manitoba recently flipped on their “4G” network and launched a slew of new handsets that include the BlackBerry Torch, Nokia Surge, BlackBerry Bold 9780 and the Android Motorola Spice. These are all decent devices but one device is what most customers are probably pining for is the Apple iPhone 4. Back in February MTS stated that they “will launch iPhone 4 in Canada in the coming months”, with no confirmed date mentioned.