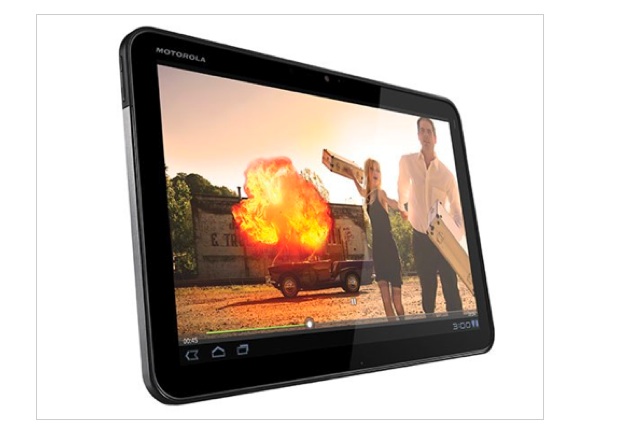 The Motorola XOOM was announced today and it looks like TELUS will be selling this Android 3.0 tablet. They stated in the press release that this will be available “as little as $599.99”. There is also no official release date yet but Future Shop stated this has an estimated release date of April 8th.

The specs of this tablet have it with a 10.1-inch display (resolution of 1280×800), 5 megapixel camera that records 720p HD videos, 2 megapixel front-facing camera, dual-core 1GHz processor, 10 hours of battery life, 1GB RAM, WiFi, and holds 32GB with a microSD card.

David Fuller, Chief Marketing Officer at TELUS said “We are thrilled to bring the first Android 3.0 powered tablet to Canadians. Almost by the month, Canadians are doing more through multiple ‘screens’ which tablets and smartphones provide. They’re a dashboard for our busy lives and on-the-go entertainment needs. TELUS is committed to delivering not only multiple screens, but the very best screens for the job. The MOTOROLA XOOM boasts best-in-class features and a rich mobile experience in one breathtaking package. This was worth waiting for.”