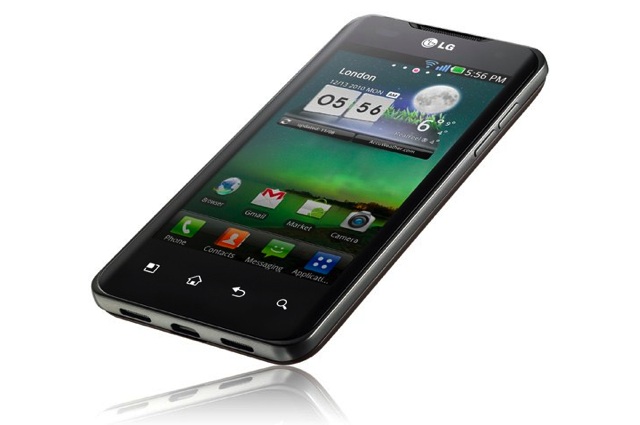 Look at this beautiful device. LG has officially announced the world’s first dual-core smartphone – the Optimus 2X with Tegra 2 processor. Honestly this is magical piece. Specs include a 1Ghz Dual-core Processor (NVIDIA Tegra 2), 4-inch WVGA display, 8 megapixel rear camera and 1.3 megapixel front camera and records 1080p HD videos, 8GB memory (holds up to 32GB with a microSD card), 512 MB RAM and a 1,500 mAh battery. To boot… it runs Android 2.2 and will be upgraded to 2.3 Gingerbread).

There is no talk of when this will be hitting Canadian soil. In the press release it stated that the “LG Optimus 2X will be available in Korea next month with countries in Europe and Asia to follow.”