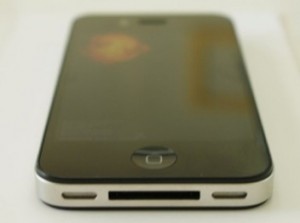 The next-gen iPhone is not even officially announced yet – but there has been a massive amount of leaks from videos, pictures and teardowns. New report today are coming from analyst Ming-Chi Kuo of Digitimes Research who says that the device will start shipping in June and that Foxconn (manufacturer of the next iPhone) “will ship 4.5 million units in the first half and 19.5 million units for the rest of 2010. Apple is expected to unveil the iPhone 4G on June 7, 2010 during Apple’s Worldwide Developers Conference.”

How many iPhone’s do you think will be shipped to Canada? 1 million between all carriers?

Opera Mobile for Android coming “within a month”