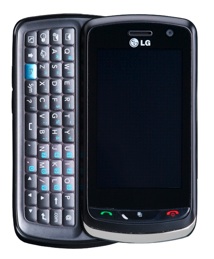 With close to 100 million text messages sent in Canada on a daily basis the new age of mobile donating has arrived.

Starting today, the Canadian Wireless Telecommunications Association (CWTA) has partnered up with U.S.-based Mobile Giving Foundation to make it possible for you to send donations to via text messages to the following Non-profit organizations: Plan Canada, Jays Care Foundation, Best Buddies and the Children’s Wish Foundation.

Bernard Lord, head of the Canadian Wireless Telecommunications Association said “We thought this was a way to help new donors be charitable. In some cases people, can only give small gifts,” Lord said. “They don’t know how to do it and they don’t want to write a cheque for $5 or $10, but they can give $5 or $10 through their cellphone. We think it will reach mostly a younger generation, the new generation coming up, the 20s or 30s, but it could be anybody”

Even with these small donation amounts, the CWTA confirms that 100% of the donation will go to the charity. In addition, you’ll get a tax receipt and the amount will show up on your wireless bill.

Although all of the above charities are not actually set up yet… to give to Plan Canada text HOPE, to shortcode 30333. A special event for Rogers customers is taking place at the Jays game on September 25th. You’ll be able to make donations to the Jays Care Foundation by texting CARE to shortcode 20222.