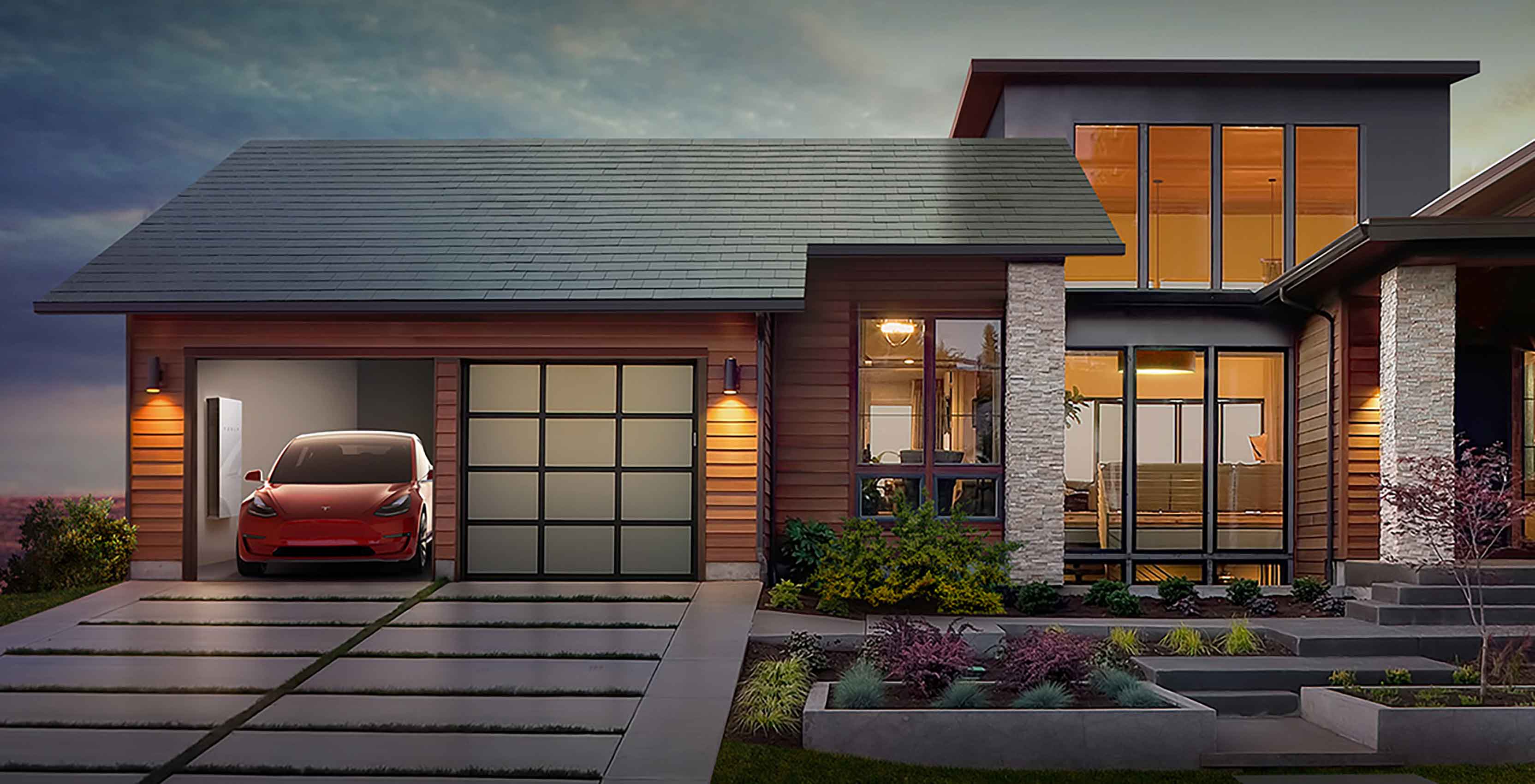 Integrated into a home’s Tesla Powerwall battery, the Solar Roof gathers and stores solar energy throughout the day to be used at a later date, even during power outages. A typical homeowner can expect to pay $21.85 USD (approximately $30 CAD) per square foot of Solar Roof. Tesla says that because the tiles use solar energy, they will reduce an electricity bill and effectively “pay for themselves” over time.

The Solar Roof uses solar and non-solar tiles, which look identical to tiling seen on regular homes. Customers can purchase as many tiles as they need, depending on their average energy consumption. For example, those that charge electric vehicles on a daily basis will be able to purchase more tiles accordingly.

The following table compares roofing prices by material in USD: 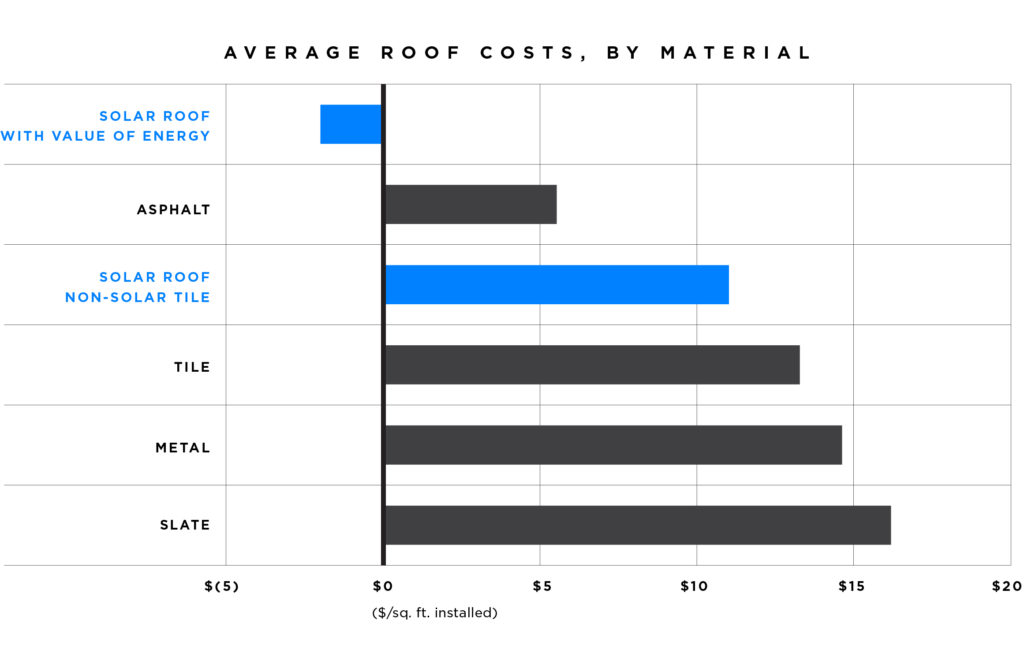 Tesla says the Solar Roof tiles are half the weight of standard tiles but three times more durable. Unlike asphalt or concrete, they also are said to not degrade over time.

The tiles are currently offered in ‘textured’ and ‘smooth’ styles, with options for ‘tuscan’ and ‘slate’ coming in 2018. Upon delivery, Tesla says it will remove the existing roofing and install the new tiles.

The Solar Roof can be ordered here for $1,330 CAD. It’s important to note that the Powerwall battery is sold separately.

The U.S. will get shipments first starting in June, with Tesla saying it expects to begin installations internationally starting in 2018.