Like Telus, Koodo now restricts the maximum speed of mobile data when you sign up with a new plan 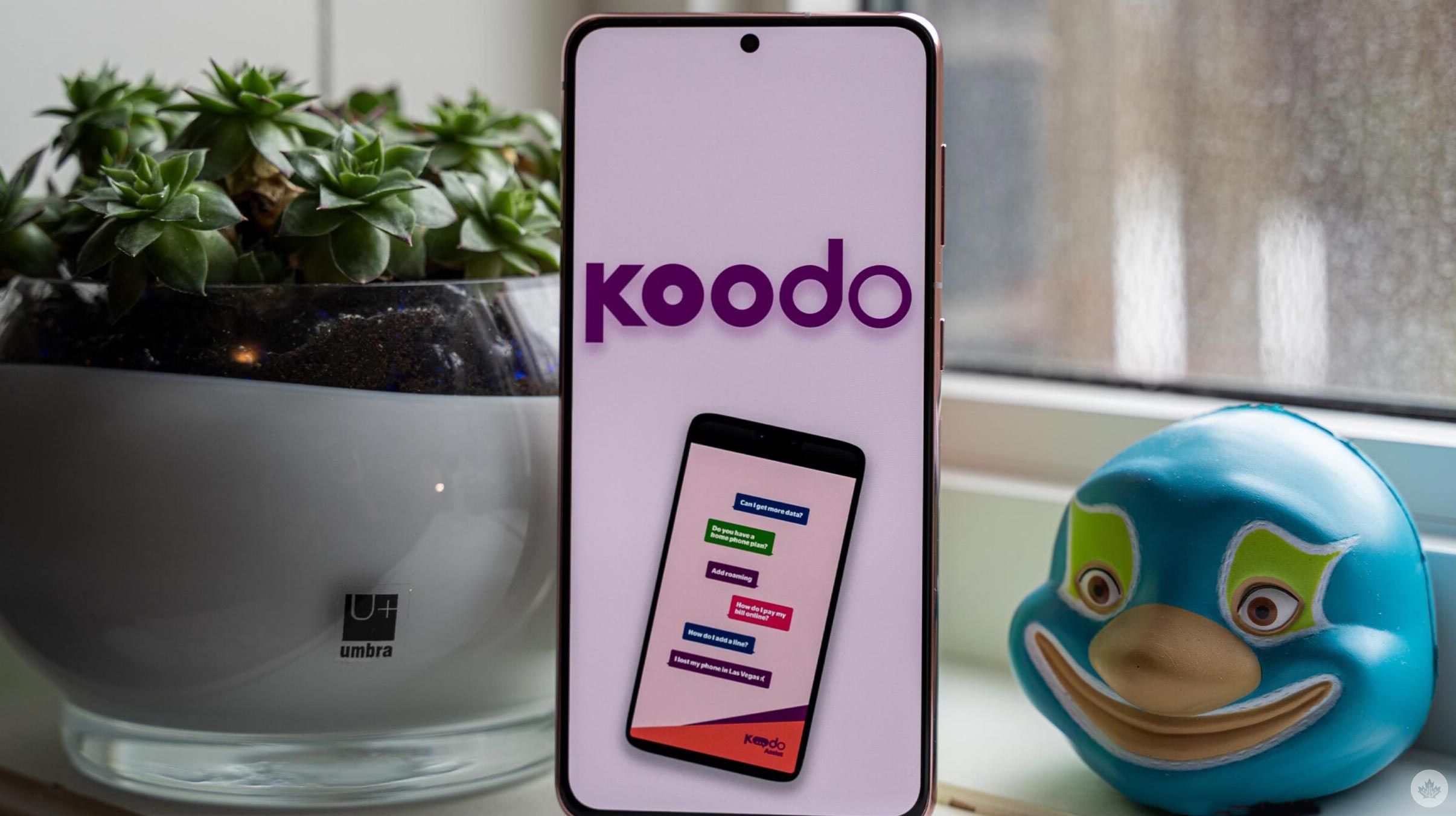 After Telus implemented speed caps for its mobile data plans, a spokesperson confirmed to MobileSyrup that Koodo is also applying speed caps to new plans.

According to a statement from a Telus spokesperson, flanker brand Koodo will cap 4G LTE data plans at up to 100Mbps starting February 16th:

“Starting February 16, new customers and existing customers taking a new Koodo plan will enjoy TELUS’ world-class 4G LTE network with speeds up to 100 Mbps. Customers can continue to fully enjoy all features on social media with no buffering, capture life’s best moments and share HD videos with loved ones seamlessly.”

It sounds like existing Koodo customers will not be impacted unless they change to a new Koodo plan.

Following MobileSyrup reporting about the Telus change, several readers pointed out that a Koodo help page listed speeds for 3G and 4G plans as up to 3Mbps and up to 100Mbps respectively. Additionally, I noticed a change on Koodo’s website that switched the provider’s plans from being listed as “4G LTE” to just “4G.” 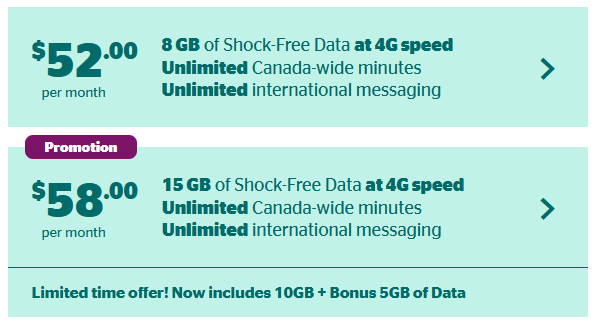 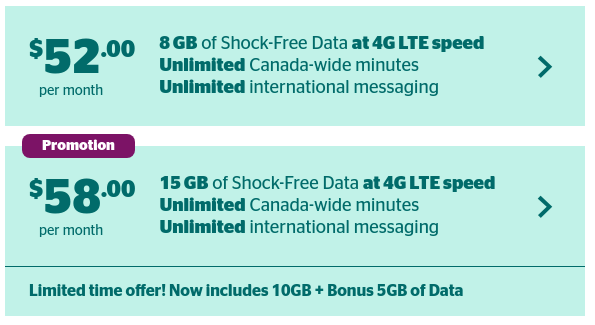 It’s also worth noting that Telus applies a 100Mbps speed cap to its 4G-capable prepaid plans.

Telus and Koodo did not specify why they implemented the data speed caps. MobileSyrup will update this post with any additional details it learns.

You can view Koodo’s plans here.