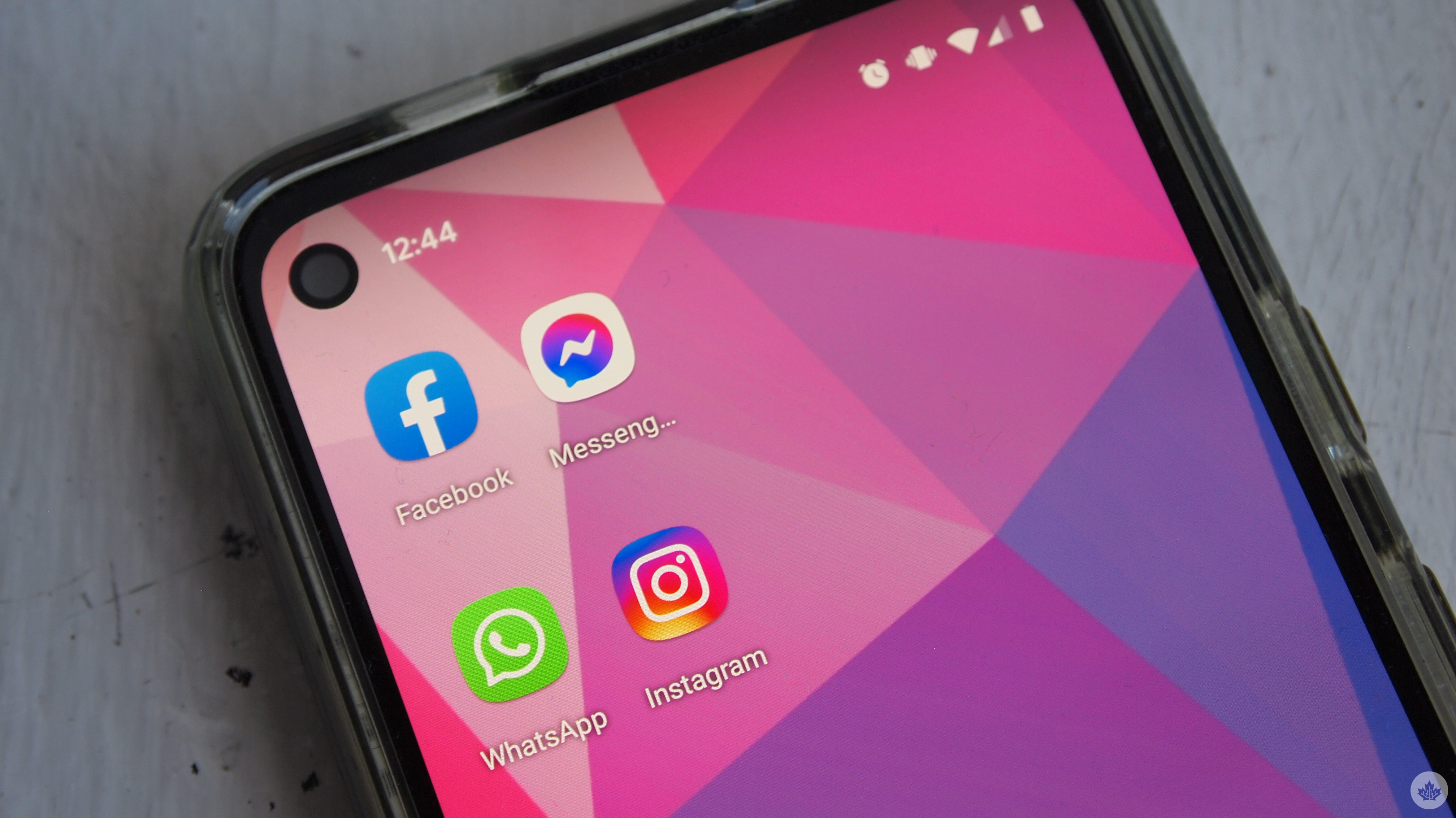 As spotted by WABetaInfo in WhatsApp beta ‘version 22.2.74’ for iOS, expanded chat migration tools will be available soon to Android users running Android 12. Users would also need to Move to iOS app on their Android device. 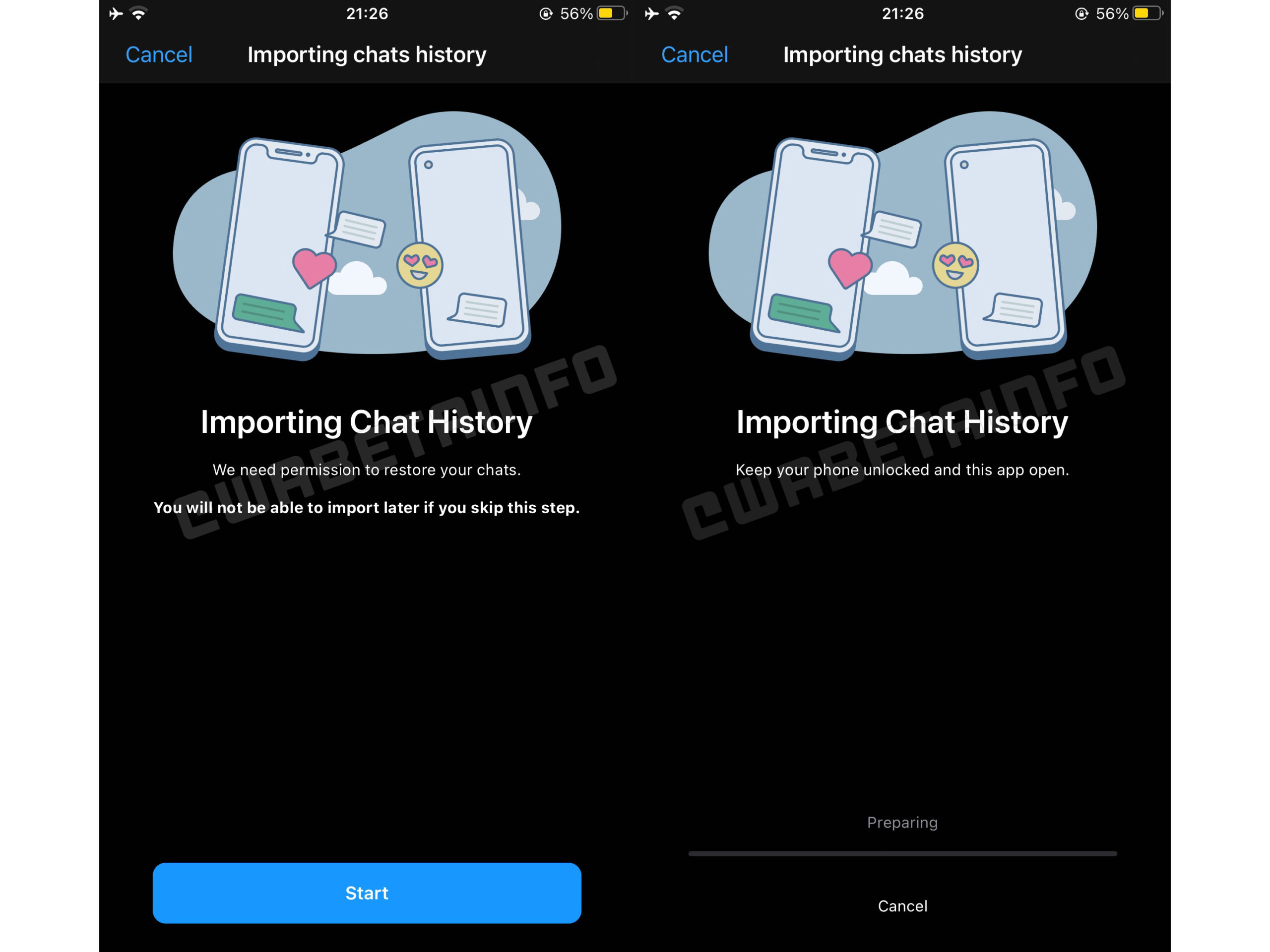 As seen in the screenshot above (via WABetaInfo), WhatsApp will ask you if you want to import your chat history when you open WhatsApp for the first time on an iOS device. If you skip the step here, you won’t be able to import chats later.

Based on the information available so far, there’s no timeframe as to when the feature will finally make its way to Android devices, but the fact that it showed up in an upcoming update’s beta indicates that WhatsApp is clearly working on it.